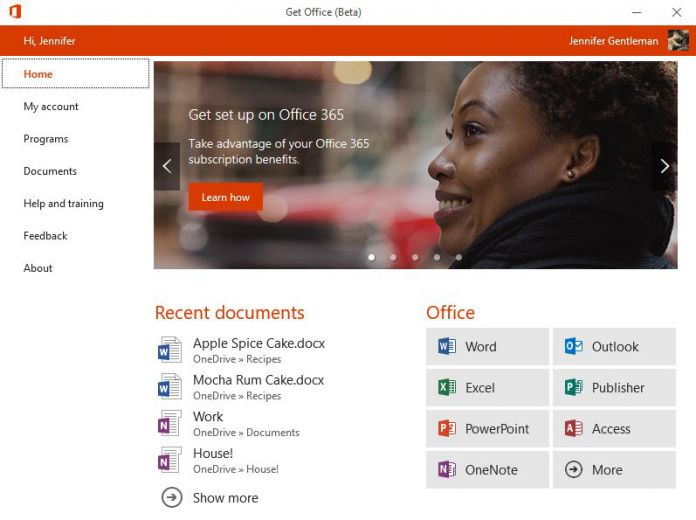 As we reported earlier in the week, Microsoft rolled out March Patch Tuesday after postponing February’s Cumulative Update. However, the patch is proving to be something of a mess as it is crippling Windows 10 PCs according to many users on Reddit and Microsoft’s own support pages. The company has now acknowledged the problem and is seeking a fix.

While the actual Patch Tuesday release is not the root cause, it is starting the problem. Some PCs were freezing completely because of the update. When users try to reset the machine to restore it, they find that their reset “Move everything” option is not working. This means the PC stays broken.

While this is not happening to everyone, it is big enough to have a Reddit page and Microsoft Answers page. In a blog post today, Microsoft has confirmed that there is a problem. The company says there is a bug affecting the Anniversary Update (Windows 10 1607) and stems from the Get Office app.

Specifically, the company says the bug kicks in from version 17.7909.7600 and later. It seems this flaw if big enough to lock down the whole operating system.

Personally, I have downloaded the Cumulative Update release from Patch Tuesday, but am experiencing no issues. Others have not been so lucky. Some reported that the flaw seemed to target one user account, so creating a new one fixed the problem.

However, this is by no means a fix as many users say this didn’t work for them.

Last week I spoke with the Acros Security team called 0patch. The group creates patches for zero-day flaws and issues them in-between cumulative releases that most software vendors favor. In an email, the team told me that micro-patching in this way means users will have a more efficient experience.

Microsoft is locked into its monthly patch roll out. However, this week shows there is a major flaw in this release model. Namely, when an issue occurs it can contaminate a complete update. There is also a chance that we must wait until next month to see a proper fix for this problem.

As for the Get Office app, it is hard to see it as anything other than bloatware to sell Microsoft’s services. Yes, the company refreshed the app and made it more functional last November, but it is hard to see what it is for. Especially if a user already has Office.