Back in August 2016, Microsoft extended support for Skylake processors for Windows 7 and 8.1 until 2020 and 2023 respectively.

However, it seems like that’s not the case for Intel’s, AMD’s and Qualcomm’s latest processors.

Microsoft has announced that users who wish to receive Windows Updates on computers that have a 7th or later generation processor, should upgrade to Windows 10.

In a support document which surfaced Thursday, the company explains that users may see one of two error messages:

Essentially, that means that Windows 7 and 8.1 devices won’t be able to scan and download updates if they have a 7th Gen processor.

According to Microsoft, users who wish to resolve that issue should upgrade their computers to Windows 10. Devices that have a processor from any of the following generations will only receive Windows Updates if they run the latest version of Microsoft’s OS:

Back in January 2016, Microsoft revealed support changes for Windows 7 and Windows 8.1, which were met with significant outcry. Lenovo, for example, criticized Microsoft on the matter, accusing the Redmond giant of “just pushing customers to move to Windows 10.”

In response, Microsoft added an extra year of support, before re-extending support for Skylake processors until 2020 for Windows 7 and 2023 for Windows 8.1. 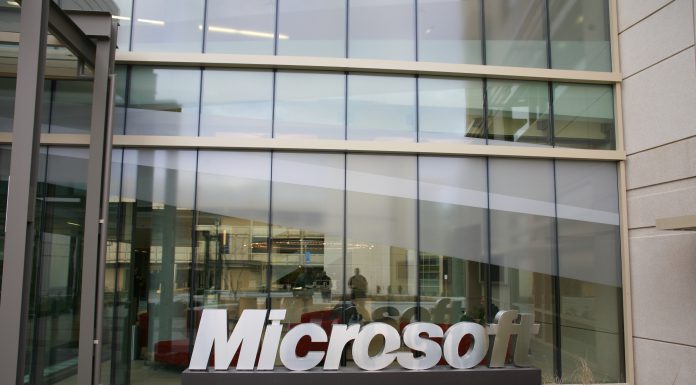