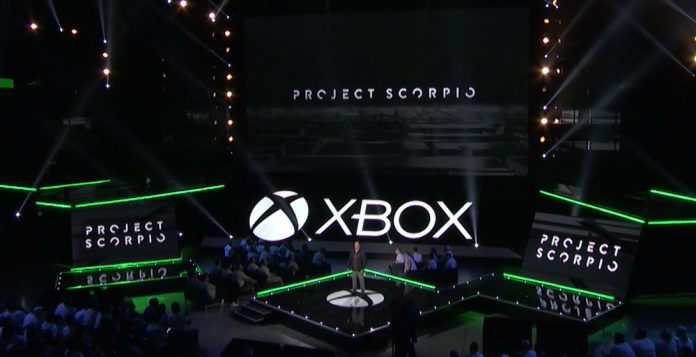 The big talk around Microsoft’s Xbox One Project Scorpio is its capabilities as a native 4K gaming machine. However, Windows Central has reported that Microsoft will also talk up how Project Scorpio will also be of benefit to users with good old 1080p (Full HD screens).

Microsoft has said the console will run 4K games, so does that means you need to run out and buy a 4K TV? Not really, because Project Scorpio will not only work on 1080p, it should offer an enhanced experience.

As Windows Central points out, the device will launch with Shader Model 6 (SM6) and several shader complier improvements. Indeed, Microsoft will also bring these updates to current Xbox One models too.

What this basically means is general efficiency should be improved. Furthermore, Project Scorpio will help current Xbox One games reach their dynamic scaling goals more often. Some games get upscaled on the Xbox One, but Scorpio will help them reach resolution more efficiently.

Perhaps the most noticeable aspect of Project Scorpio’s performance for gamers will be its frame rate management. The console will drop frames less frequently, so current titles should play smoother and look better.

With the new console, developers can create games with 4K capabilities out of the box. Microsoft has already said these games will work fine with normal Full HD TVs. The report adds that these titles will in fact get enhancement graphics when scaling down to the lower resolution.

That is because Project Scorpio features supersamiling. Image quality on 1080p screens will be sharper. Windows Central references Ghost Recon: Wildlands, which launched this week. While the game looks good, it suffers jagged edges. However, on Project Scorpio, even in 1080p the title would look smoother.

Of course, while it will improve 1080p gaming, Project Scorpio is all about 4K. That means to get the most from the console, you will need to have a 4K panel. These screens are becoming more popular as people’s regular TV, so we guess Microsoft is entering the market at the right time.

Needless to say, even though this report makes a lot of sense, it is not official. We are all waiting for Microsoft to launch the console fully at E3 2017 before we know for certain just how powerful Project Scorpio is. 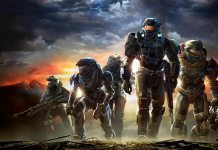 Xbox Live Gets a Content Filter Slider to Cut out Toxicity