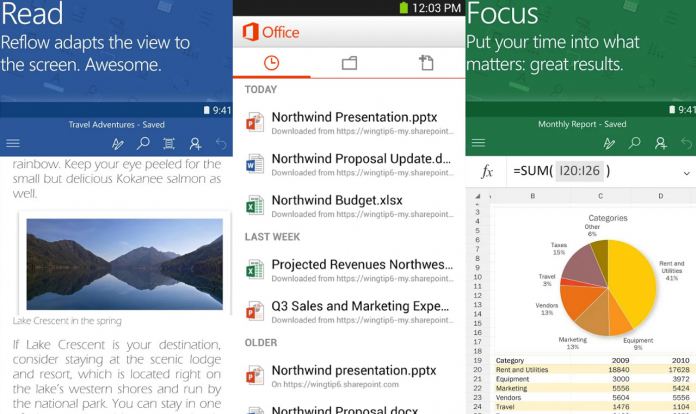 Microsoft has been constantly updating its Office apps for Android, most recently adding SVG file support. Now the company has released an important update for Word and Excel for Android, which brings support for new file types, most notably for PDF files in Word for Android.

Thanks to the “February 2017” update, Microsoft Excel on Android can now open files that contain “legacy drawing images”. According to Microsoft’s announcement, users have been asking for this feature and the company provided.