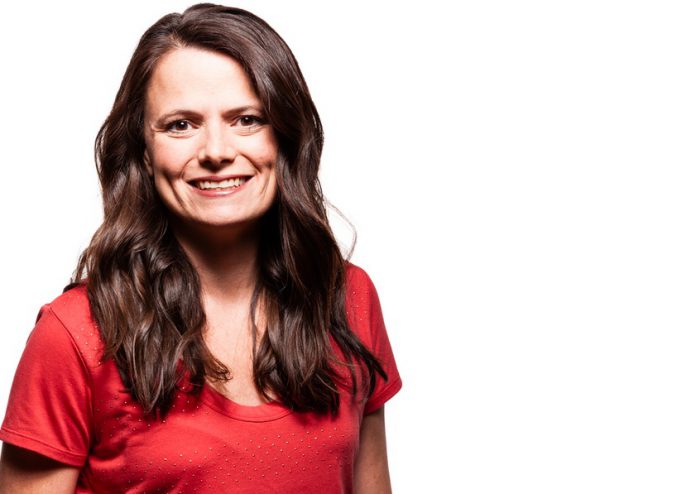 Microsoft’s acquisition of LinkedIn turned some heads, not least because shareholders were unsure of the strategy. Talking to CNBC, Microsoft chief financial officer Amy Hood revealed some of her focuses to the public.

“I’m focused on growing the top-line revenue and accelerating that business and its potential with ours,” she said during the Morgan Stanley Technology, Media and Telecom Conference. “To add more customers. To increase their impact. To have it grow faster. To accelerate our business. To have the technical integration to deliver customer value…. I’m deeply, deeply focused on driving revenue growth.”

Despite this, Hood reiterates that there are no plans to share an accounting team across the two companies. According to Hood, the first rule of LinkedIn integration is “just don’t mess with it.”

“You want to keep the core growing and they’re doing a great job of that, things are good,” she added. “They are motivated, Jeff’s a great leader.”

Despite this, the two firms do have plenty of plans for integration. The LinkedIn identity network will become available in Outlook and the Office suite, while job notifications will appear in the Windows 10 action center.

Microsoft will also be combining Sales Navigator and Dynamics 365 to create a truly powerful social selling platform. It’s clear that while the pair will be working closely together, the Redmond giant won’t exert its full force on the new acquisition.

Moving away from LinkedIn, Hood talked a little about Microsoft’s tax plans. While the company is an advocate for tax reform, she says Nadella is waiting on the Trump administration.

“I know we’ve not been a company to until to wait on tax reform to return capital,” she said. “It’s not been a reason to wait for the board or for Satya, who cares deeply about the topic.”

She also mentioned the company’s cloud strategy. In particular, the threat from IBM.

“I think the IBM cloud gets a lot of mention with very large customers, you see that those in the press,” she said.

Hood also predicts opposition from Alibaba, whose cloud services business rose 115% year-on-year. Whatever the case, Microsoft has clearly put deep thought into its plans, both for LinkedIn and the cloud.