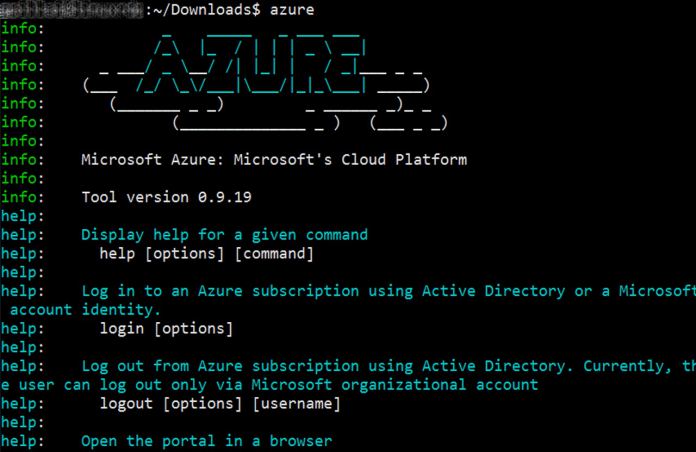 Back in September 2016, Microsoft released the preview of Azure Command-Line Interface 2.0 (Azure CLI 2.0). Now the company has announced the general availability of Azure’s new CLI.

Azure CLI 2.0 is Azure’s new command-line experience which allows users to manage Azure Cloud resources. The CLI provides clean and pipe-able outputs for interacting with popular command-line tools such as grep, cut, and jq. Azure CLI 2.0 can be used on macOS, Linux, and Windows.

Microsoft also added new features such as the “-wait” and “-no-wait” capabilities, which allow users to respond to external conditions or continue the script without waiting for a response, respectively.