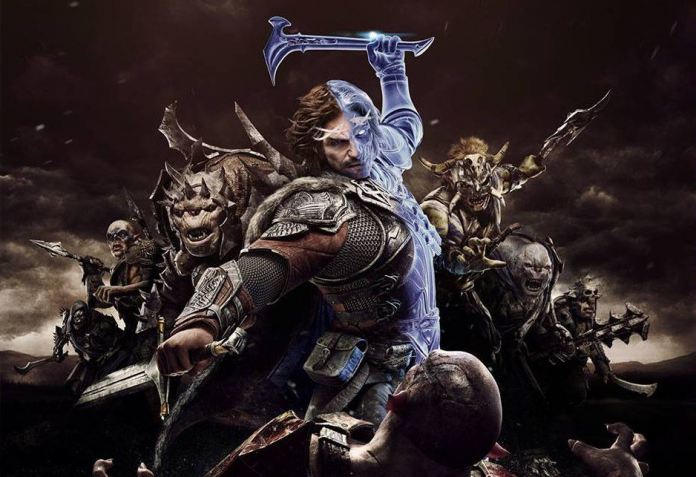 Microsoft’s Xbox team has today announced that Middle-earth: Shadow of War will be introduced on Xbox One, Windows 10, and Project Scorpio this year. The title will be an Xbox Play Anywhere title which will work across Windows 10 and Xbox One with just a single purchase. The game will launch August 22, 2017 on Microsoft’s platform.

In an Xbox Wire post, Microsoft describes the game, saying gamers will “confront the deadliest of enemies, including Sauron and his Nazgul, in a monumental battle for Middle-earth. With an original story featuring our two heroes from the first game, Middle-earth: Shadow of War will have you going deep behind enemy lines to forge an army in the hopes of turning all of Mordor against the Dark Lord himself.”

Monolith Productions returns as the developer for this sequel. Once again, the game will be an open-world action adventure that has been built on the Nemesis System. Monolith has expanded the game world and also extended the customization options that were well received in the first game.

This means the entire world and environments can be customized, as well as actions and decisions. The developer says this makes the game and map more personal and delivers unique gameplay situations.

Microsoft says Middle-earth: Shadow of War will arrive on the Xbox Store and Windows Store for digital pre-order.

Xbox Play Anywhere allows gamers to have one copy of a game and play it across Windows 10 PC and Xbox. This play anywhere ability extends to in-game progress, DLC, add-ons, achievements, and unlocks across devices.

Project Scorpio was launched by Microsoft at E3 2016 last year. Now, the company will be fully launching the console at E3 2017 in June. However, the device will not be available to buy until November. Project Scorpio will have native 4K capabilities and is potent enough to be considered a next-gen console.