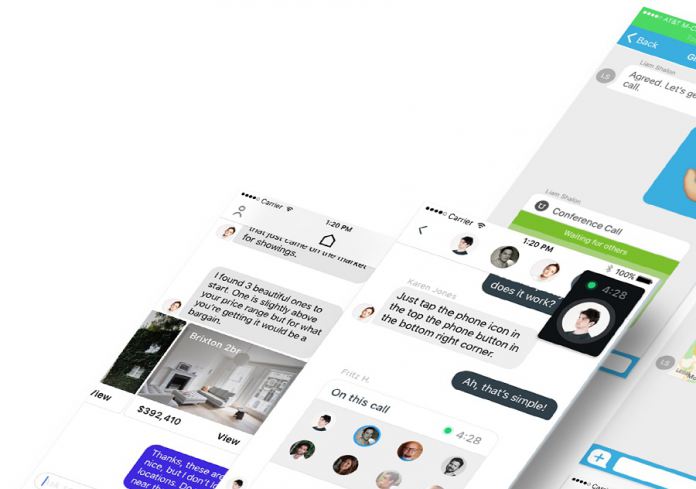 Microsoft Ventures has joined a Series B funding round for messaging startup Layer. The company announced it is raising $15 million through this round. As well as Microsoft’s small-scale investment division, Layer is being backed by Salesforce Ventures, Greycroft Partners, and other investors.

Layer is already a strategic partner to Microsoft Ventures. The company says it is raising funds so it can acquire fellow communications startup Cola. This other company develops interactive bubbles for messaging apps and will be integrated with Layer’s service.

Layer has enjoyed success since launching its technology in 2013. Among the company’s worldwide customers are Stabples, Udacity, and others. The startup is also already a Microsoft partner. Layer uses the Microsoft Translator API to give users tools to send messages that can be automatically translated.

Speaking of which, Layer’s product is an open internet communication layer that gives developers tools to integrate messaging capabilities into any application. Its plans for the Cola acquisition include buying the company’s intellectual property and technology. The purchase would cover Cola’s Bubble Development Kit (BDK).

“With this new acquisition, Layer is extending its messaging platform to give brands access to Cola technology—interactive, stateful messages that live inside a conversation,” says Ron Palmeri, CEO of Layer. “We’ve seen messaging evolve from simple chat into a rich stream of events. Now, developers using Layer will have a framework to make these events interactive and collaborative.”

Just yesterday, we reported on Microsoft Ventures’ investment in AirMap. The company was among a group of major investors who contributed towards $26 million for the drone-focused startup.

Santa Monica, Calif.-based AirMap was founded in 2014 and develops an airspace management platform for drones. The startup provides an airspace intelligence platform for developers to implement into their technology. For example, the platform enables communications between UAVs and provides data and services to be embedded in drones. The platform would also integrate with flight control and apps.