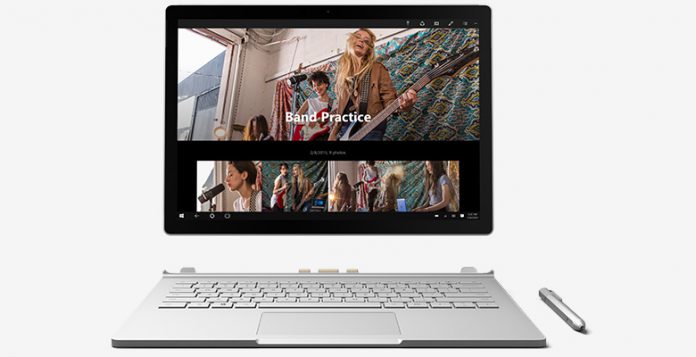 Microsoft has been offering sporadic price cuts on its Surface Book for the best part of a month. In the US, the company has been promoting a special sale on a couple of models. Now Microsoft has extended the deal and has brought the savings to the whole Surface Book range.

Over the last few weeks, customers have been able to pick up the entry-level Surface Book with $200 off its price. Similarly, the company also slashed $250 off the cheapest model that sports a discrete GPU.

With the new deal, Microsoft has reduced all other models in the range by 10%. That is even applicable to the top of the line Core i7 powerhouses. Of course, that doesn’t make much sense as all three of the i7 machines are out of stock.

Microsoft is now on the second iteration of its Surface Book, although the company has not released a sequel. Instead, an updated variant of the first model was released. As mentioned, this came with a performance base that potentially made the device an upgradable PC. However, Microsoft quashed that idea and said it will not sell the base separately.