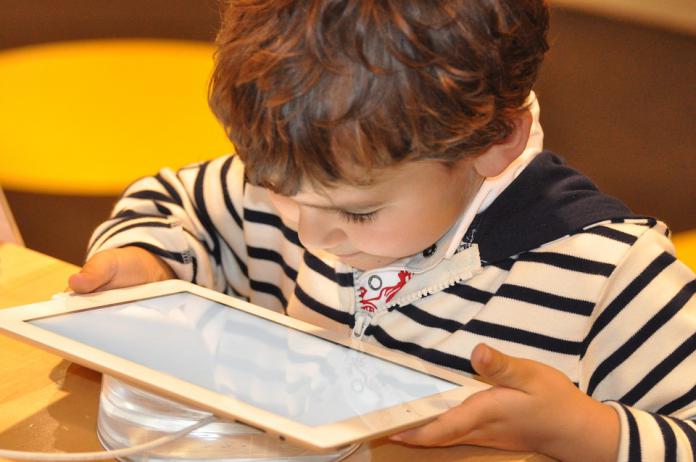 Controlling children’s network usage is becoming increasingly difficult. While many have memories of sitting on the living room desktop, that’s no longer the case. Children are getting hold of tablets, smartphones and more at an increasingly early age.

With that comes new challenges. It’s difficult to monitor a child’s activity when they could be anywhere in the house, or even outside. Though router blocks help to some extent, they are easy enough to circumvent.

Microsoft’s recent patent application proposes a solution to this. “Real-time parental monitoring” gives control over not just the times a party can visit the web or the sites they visit, but more invasive tactics.

The patent describes a system where parents can see who their child is talking to, as well as the content, type, and explicitly of messages. It would send parents notifications if the boundaries they set are breached, record messages, and send parents messages in real-time.

Such functionality would include metadata about when the message was sent and could reproduce many kinds of content. The patent reads:

Microsoft says the technology would work for both apps that support the functionality and ones that don’t. Its use would also extend outside of families and into the workplace. The patent says ‘child’ could refer to the literal sense or just a device on the network.

Such a system would be difficult to implement with the rise of encryption in apps like Facebook Messenger and WhatsApp, and naturally Microsoft doesn’t go into detail about the methodology. It does also mention messages sent by cell tower, so that could be the main reference.

Of course, there are many concerns about this system. Some would categorize such surveillance as a huge breach of privacy, while others will say they are useful tools to keep children safe online or monitor employee activity.

Whatever the case, Microsoft will have to be very careful if it acts on the patent application. Even if it’s limited to outbound messages, quoting could inadvertently reveal the communications of an unconsenting third-party. It’s difficult to say what that would mean for families or companies from a legal standpoint.

You can find more detail on the USPTO website. 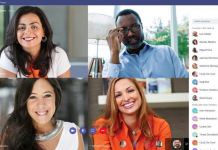