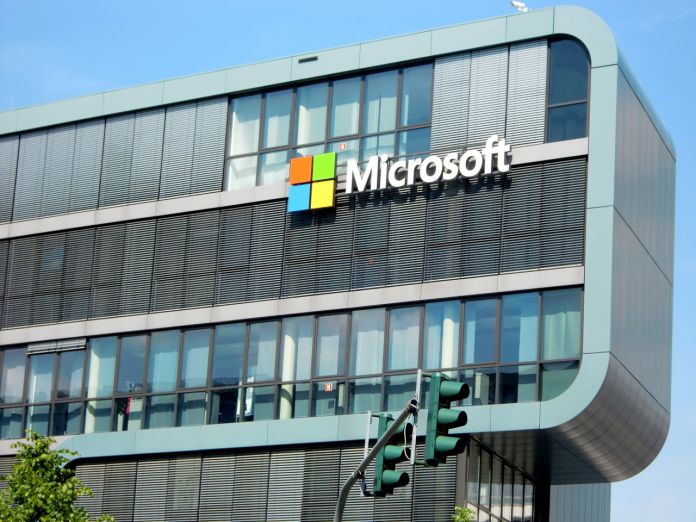 Back in July 2016, India’s Supreme Court (SC) slammed Microsoft, Google, and Yahoo, for hosting ads of products that help determine the sex of an unborn child.

Now, the country’s final court of appeal has ordered the companies to speed up the process by using in-house expert bodies.

According to the SC’s decision, the companies shall appoint an in-house expert body which shall take steps and delete any content that could possibly go counter to Indian law on pre-natal sex determination.

Since 1994, pre-natal sex determination is illegal in India, in order to prevent sex-oriented abortions. The ‘PCPNDT Act, 1994’ prohibits the sex selection, before or after conception in India.

Section 22 of the Act prohibits advertisement relating to pre-natal determination of sex and punishment for contravention.

The Supreme Court’s bench also explained that “[The] in-house expert body shall on its own understanding delete anything which violates section 22 of the Act and in case there is any doubt, [the companies] can communicate with the nodal agency appointed by Union of India and thereafter [the companies] will be guided by the nodal agency.”

Justice Misra: “It has become a social evil”

In July 2016, Justice Dipak Misra of the Supreme Court of India, went as far as to suggest the companies leave India if they are unable to resolve the issue. Misra said that “[The companies] have to abide by the law. [The companies] can’t say that [they] are not technically equipped. If [they] say [they] are, [they should] get out of the market.”

Justice Misra said ”[the ads have become] a social evil”, noting that “[The companies] have to do something about this [such ads on search engines].”

Google India said in a statement that it obeyed the court’s directions, stating that “[Google India has] taken additional action to disable auto-complete predictions for relevant terms on [its] site and show a warning that tells users (that) pre-natal gender screening or testing is illegal in India.”