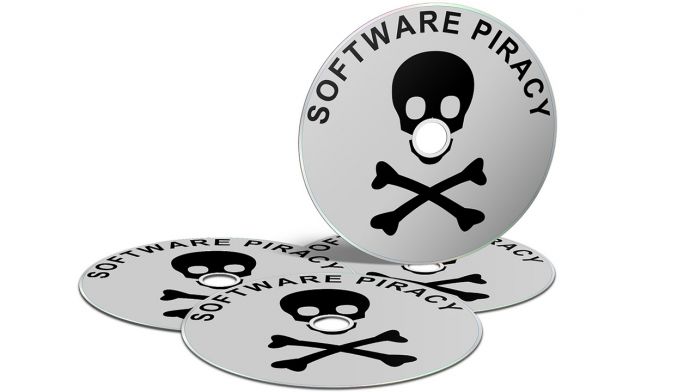 According to the UK’s Intellectual Property Office (IPO), the Code of Practice will allow users to flag websites that they perceive as containing illegal content. If the request is upheld, the link will be removed from the first page of search results.

Jo Johnson, UK’s minister of universities, science, research, and innovation, will oversee the implementation of the code. Johnson said in a press release that “Consumers are increasingly heading online for music, films, e-books, and a wide variety of other content. It is essential that they are presented with links to legitimate websites and services, not provided with links to pirate sites.”

The signatories of the Voluntary Code of Practice are:

Code based on existing mechanisms

The code builds on existing anti-piracy mechanisms, which include ISP-driven site blocking and written warnings to suspected pirates. While these policies have had an impact, illegal streaming and file-sharing remain rife. However, Geoff Taylor, CEO of British Phonographic Industry admitted in a press release that “the new code will not be a silver bullet fix”, and said he believes casual users are more likely to find a fair site now.

This agreement comes into effect seven months after the high court of Paris told the French music producers’ association they cannot force US search engines to remove search pairings with their name and the word ‘torrent’. The plaintiff in question was Syndicat national de l’édition phonographique and the association had to pay €10.000 to Google and Microsoft to cover costs.