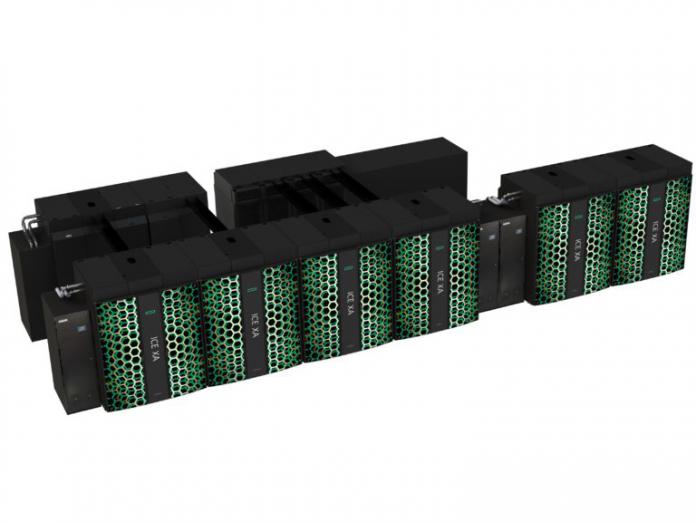 Microsoft may have broken the boundaries with its hyperscale AI supercomputer, but Japan has something equally impressive in the works. The Tokyo Institute of Technology is utilizing Nvidia’s accelerated computing platform to create the country’s fastest computer to date.

TSUBAME3.0 will utilize Nvidia Tesla P100 GPUs, up to three times faster than the predecessor’s thanks to Pascal improvements. According to Nvidia, the computer will be among the top 10 fastest systems in the world, with 12.2 petaflops of double precision performance.

Despite this, questions about its use for TIT remain. Nvidia says the university will be open to use for education and high-technology research. It will be utilized by students, professors, and outside researcher in the public sector.

Other than that, it will host an information infrastructure for the top Japanese Universities. The system will be built by TIT computer science professor Satoshi Matsuoka.

“NVIDIA’s broad AI ecosystem, including thousands of deep learning and inference applications, will enable Tokyo Tech to begin training TSUBAME3.0 immediately to help us more quickly solve some of the world’s once unsolvable problems,” he said.

That last line is similar to Microsoft’s plans. Nadella has consistently stated the need to “solve the most pressing problems of our society,” and “democratize AI”. Amongst the many warnings, its great to see that sentiment echoed across the globe.