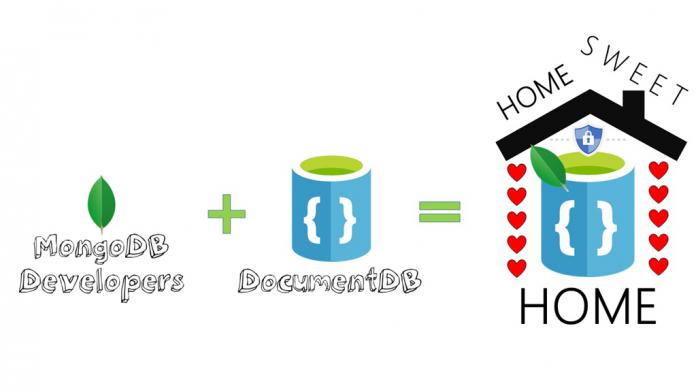 Microsoft is making a play for MongoDB developers in a new blog post today. The company is enticing them to Azure DocumentDB by talking up the advantages of the platform. Microsoft is hoping to capitalize on recent ransomware on unsecured MongoDB databases.

In the blog post, Microsoft is brazen in its push to appeal to MongoDB dev’s who are concerned by the breaches. Indeed, the company titles the post “Dear #MongoDB users, we welcome you in #Azure #DocumentDB.”

From the lead, the company makes it clear that security is a priority in DocumentDB. Customers can expect to be protected from code development to incident response.

By working with Azure, developers automatically adhere to the Security Development Lifecycle (SDL). This is Microsoft’s platform for creating software that is security compliant and affordable.

Microsoft also discusses how the global distribution of Azure makes it ideal for developers. Its availability in 40 regions means customers can create and manage applications on a global level.

With DocumentDB, dev’s get a multi-tenant database system that allows the development as planet scale applications.

The service can index data for SQL, MongoDB, and JavaScript. Focusing on MongoDB and discussing how security is at the forefront of DocumentDB, Microsoft says security features are built into the platform:

The aggressive play by Microsoft also includes the image below. It shows MongoDB as being poorly secured, while DocumentDB is protected fully. Switching from Mongo is simple because DocumentDB does not require dev’s to rewrite their applications or discard current tools. The platform supports protocol for MongoDB. Microsoft also talks about some of the other benefits:

Microsoft is never shy about aggressively going after customers from a rival company. MongoDB customers may have been spooked by recent security problems, so Microsoft’s propaganda may give them food for thought.