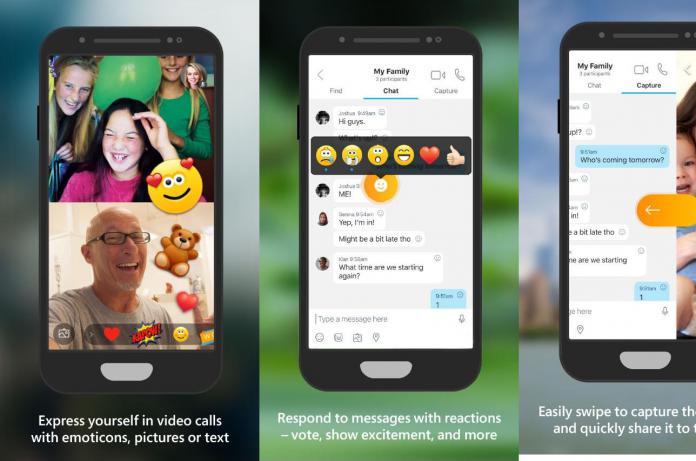 Microsoft brought the Skype Preview app to Android on Wednesday. The app is now available worldwide and can be downloaded on the Google Play Store. If you are unfamiliar with the app, it is Microsoft’s new version of Skype. It serves as the production branch of the Skype Insider Program on Android.

This means once Insider features leave preview, they will come to Skype Preview. The app will become the de facto Skype experience for Android.

Skype Preview was launched by Microsoft in November. It was part of the company’s Universal Windows Platform (UWP) strategy, which arrived with the Windows 10 Anniversary Update in August.

It is worth noting that the Android app is currently in beta. Users wanting to use it need to opt in to be a tester before downloading. Since launching the app on Windows, Microsoft has added a number of new features. It is unlikely Skype Preview for Android will arrive with all those features in place.

At the moment, compatibility is limited. The listing claims Skype Preview works with Android 4.4 KitKat and all newer builds. However, a number of devices are unsupported despite carrying compatible versions. For example, the Galaxy S7 Edge (Samsung’s current flagship) is unsupported.

Skype Preview is a departure from the usual Skype experience on Android. The app comes with features such as emojis and stickers, which make it look more like Snapchat. As this is a testing ground for Skype, some features included in the app may never make their way to the service fully.

Microsoft is asking beta testers to provide feedback so the company can tweak and improve the experience.

In related Skype news for Android, Microsoft has today introduced four new features. These additions are being tested on the Skype Insider program on Android and iOS. The new features are integrated camera, find panel, in-call reactions, and messaging reactions.

Integrated Camera – This feature gives users the ability to swipe to take a quick image directly in Skype. Emoticons, stickers, and other edits can be made to the image before it is shared. Find Panel – With the find panel feature, Skype users can share links and other information in a chat without having to leave the app. Among the shareable items are sports results, weather, news, restaurants, videos, and more.

Reactions – Microsoft has also debuted reactions for both messaging and in-call. With this ability, users can place emoticons, text, and photos directly into video calls. This is achieved in real-time, while multiple reactions are also possible.