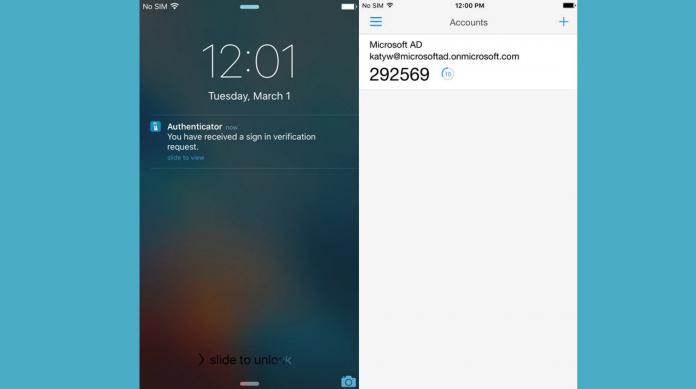 Microsoft’s latest update to the Microsoft Authenticator beta app for iOS brings the version number to 5.1 and adds a highly-requested feature. Users can now rename and re-order their accounts by selecting Edit Accounts from the menu.

Microsoft Authenticator beta testers can also drag & drop the list of accounts, and modify the friendly name on that page. Microsoft also moved the delete account function to the menu which opens when you select Edit Accounts.

Here are the release notes:

“This build has one of the most frequently requested features — renaming and re-ordering of accounts! Choose “Edit Accounts” from the hamburger menu, and try out the new edit page. You can drag & drop your list of accounts, modify the “friendly” name, and the delete account function has been moved here and made more discoverable. Please give it a try and send feedback. Also, please verify your normal use cases.”

Typically, when a feature rolls out to the Microsoft Authenticator beta testers, the Android app is updated first. However, that is not the case this time, since the feature is already available on Android.

In fact, it’s already available on the Windows 10 Mobile app as well. Now, Microsoft has provided iOS users with the feature as well. For users of the Production version of the app, they should see the update within a couple of weeks. You can download the Microsoft Authenticator app from the following links: