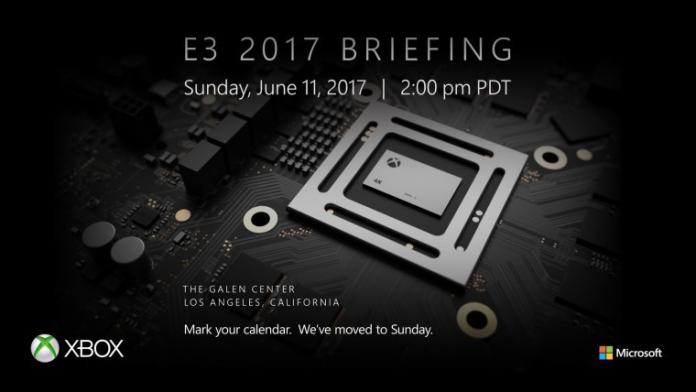 Microsoft is getting its E3 2017 plans locked down early this year. The company has already scheduled its media event for June 11 at the trade show. Now, Head of Xbox Games marketing has confirmed a special Xbox FanFest event will be held during E3 2017.

Aaron Greenberg is working with Larry Hryb (Major Nelson) to put together the Xbox FanFest. The marketing chief confirmed the event via Twitter and it seems this year will follow the pattern of previous FanFest events.

Microsoft’s full Xbox press event at E3 2017 is only open to members of the media and select others. However, the Xbox FanFest is more open access. It allows the general public to attend some key moments of E3, such as the press event. Attendees can also grab some exclusive free goodies and visit the convention.

As usual the Electronic Entertainment Expo (E3) will be held at the LA Convention Center. The event will run from June 12 through June 16 and there are 15,000 tickets currently up for grabs.

Since many fans have asked, yes along with @moneyrumble @majornelson we are planning #XboxFanFest @E3 this year. More details to come soon! pic.twitter.com/MI4DzK9lSV

We are expecting big things from Microsoft at E3 this year. Earlier today, Microsoft announced it will be holding its main press event on June 11. We fully expect Project Scorpio to form the central theme of the company’s keynote.

Microsoft has said the Xbox One upgrade will reach consumers before the end of the year, so a full launch at E3 makes sense ahead of shipping later in late fall. Last year at E3 2016, the company was expected to have its losing position in the console market compounded by Sony and the PlayStation 4.

However, only the biggest Xbox critic would deny Microsoft actually won the event. The company launched the Xbox One S, the Design Lab for creating custom control pads. Project Scorpio was also debuted, albeit in brief fashion.