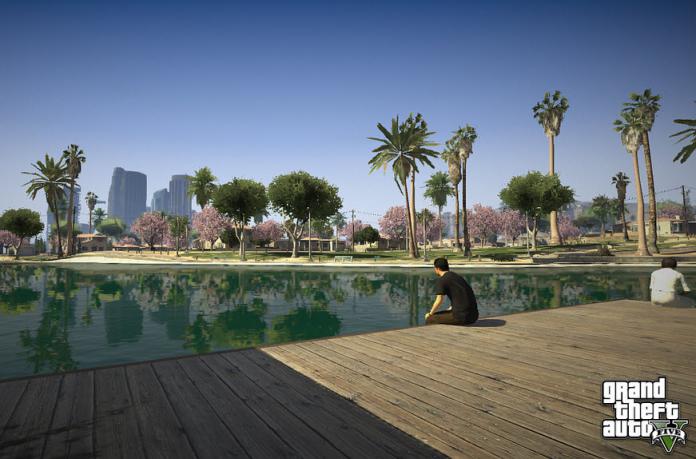 The main issue comes in the form of jittery gameplay. The time between frames varies, causing a strange, lag-like experience. As a result, media outlets have been calling for a thirty fps lock.

However, the fix may not be so simple. Microsoft can’t go in and makes changes to the engine on a whim.

Xbox Platform PM Bill Stillwell took to Twitter to explain further. “We can’t just ‘lock’ an unlocked engine to 30 fps,” he said. “Bound by the legacy. But we know of the frame pacing issues and are looking at it now.”

Alongside jittering, players have been reporting problems with water shaders. A few minutes of gameplay stops waves from appearing on many lakes and rivers. Stillwell confirms the Xbox team will be looking into this too.

The issues aren’t the first to be addressed by Microsoft. The initial launch of the game featured fewer lights than the Xbox 360 version. Thankfully, the Xbox team rolled a patch out the next day.

Though the other problems won’t be such an easy fix, it does highlight the dedication on Microsoft’s part. If previous releases are anything to go by, we should see a resolution within a few weeks.

Until then, you can enjoy the game in its current form and report any issues. It’s definitely playable even with these problems, and comes with full DLC support.