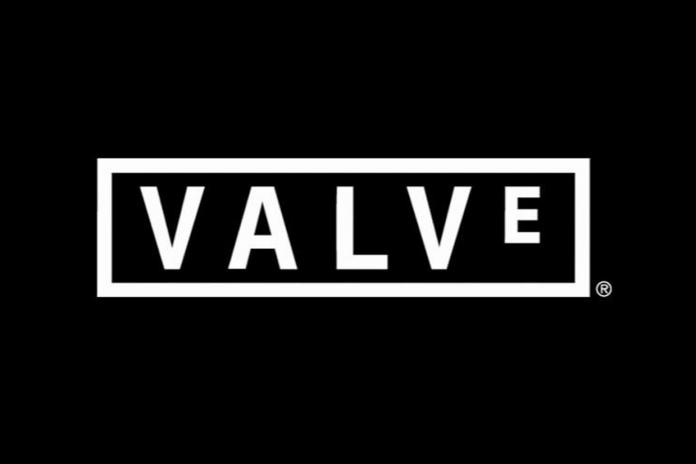 For gamers, the name Valve is hugely important. The company is the developer behind such high concept classics as Half-Life, Portal, and Left 4 Dead. With the gaming going through a major change with the advent of VR and mixed reality, how is Valve planning for the future? Well, it turns out the company is developing three new virtual reality titles.

Valve is hardly prolific, but when the company decides to make a game, they are typically classics. When we say classics, we mean both monster-sellers and critically acclaimed. Portal and Half-Life are considered among the best video games ever made.

That kind of track record puts pressure on Valve to create something special for virtual reality. The company says the three games are full-scale developments. Maybe that’s a surprise considering full-size games for virtual reality are quite rare at this stage.

According to a report from Gamasutra, Valve co-founder Gabe Newell says the company wants VR to be a true gaming platform. The Lab is a Valve creation that has acted a development platform for the company’s VR output to date. The company has launched a number of small-size titles.

Valve wants to push the boundaries of VR. This will mean games that show how far current VR hardware can go and the kind of quality games can offer through a headset.

Newell referenced how Nintendo used hardware and software development to innovate in the gaming space. Shigeru Miyamoto spurred Nintendo, Newell says the developer is an inspiration.

“[Miyamoto] has had the ability to think about what the input devices & the design of systems should be like while he’s trying to design games. Our sense is that that’s going to allow us to actually build much better entertainment experiences for people,” Newell told Gamasutra.