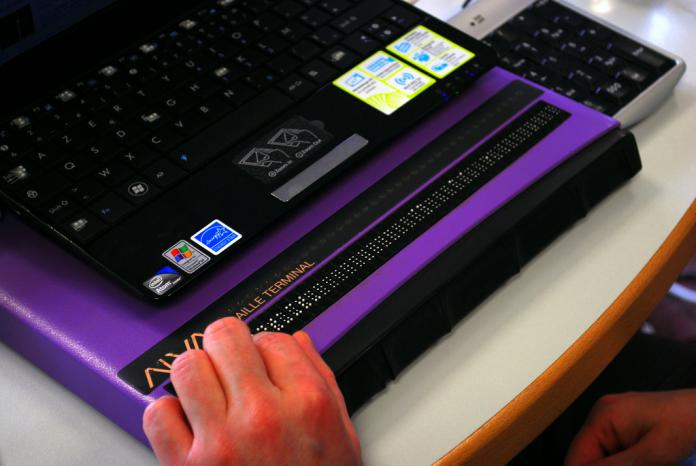 At the annual gathering of the OpenDoc Society last November in Paris, Dutch government IT professionals presented what they see as a software flaw in Microsoft Word and Google Docs. A team of IT workers argued that this flaw locks out visually-impaired users from accessing documents written in those two apps.

Dutch IT professionals who discovered the flaw contended that when authors save Microsoft Word and Google Docs files OpenDocument Text format (.otd), the entire hierarchy of the document disappears. The document’s hyperlinked table of contents and body headings disappear, blocking users with vision disabilities from using aids such as Braille displays and Braille printers.

In addition, the apparent software flaw blocks non-disabled users from jumping to different chapters of a .odf (OpenDocument Format) document. According to a member of the Dutch government’s IT team, the lack of office suites that handle ODF accurately holds back adoption of the OpenDocument Format in the public sector.

Microsoft: Table of contents and headings work when converting

Despite the OpenDoc Society’s arguments, Microsoft said last month that it’s been unable to reproduce this behavior. A company spokesperson noted that in the company’s tests, the table of contents and headings worked with keyboard, mouse, and screen readers, when converting a .doc or .docx file to a .odt file, using Microsoft Word desktop.