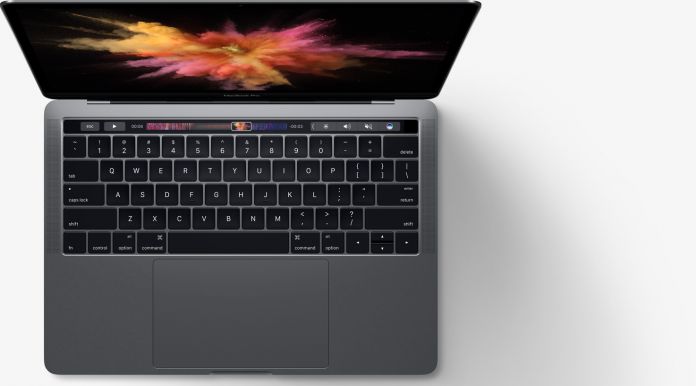 Apple’s newest MacBook Pro arrived in October with its Touch Bar interaction hub. At the launch event, it was confirmed that Microsoft would be developing Office support for the Touch Bar. Since then the company has been quiet on how that development has been going. However, starting this week, Office users can test Touch Bar support on Word, Excel, and PowerPoint.

Of course, there are some basic requirements if you want to test these features. Most importantly, you need the new MacBook Pro with Touch Bar. Secondly you need to be a member of the Office Insider Program. The new Word, Excel, and PowerPoint support is available on the Slow Ring branch on the inside.

As these features are now available on the Inside, end users can expect to see them in the coming weeks or months. If not, signing to become an Office Insider is easy. However, it is worth noting the Insider Program is to test unfinished features and services, so there may be some bugs present.

Microsoft has previously detailed how Office will be integrated with the Touch Bar:

PowerPoint – The Touch Bar doubles for the Reorder Objects button. This opens a graphical map of all layers on a slide. Users can manipulate the elements by rotating objects with the Touch Bar and moving objects to where it is wanted.

Excel – Users can see the most recently used functions when an ‘=’ is placed in a cell. Microsoft explained this feature in October:

Outlook –  The Touch Bar presents the most common commands from Outlook. Other features include a view of recent documents displayed on the Touch Bar. With a single tap, an attachment or link can be added to an email. Also, though the Today view, Outlook will join into a Skype for Business meeting.