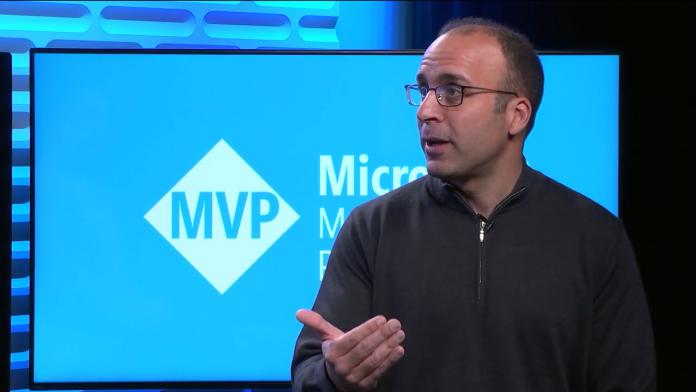 Microsoft’s MVP program seeks to award professionals for outstanding work in the community. The accolade has been around since 1993 and has evolved many times since then.

On Wednesday, chief evangelist Steve Guggenheimer announced yet another change to the program. Traditionally, MVP have been handed out four times a year. However, Guggenheimer believes this tactic has a detrimental affect on the program.

“[It] never truly provided us with the agility to quickly recognize community leaders and technical experts as Microsoft MVPs,” he explains. “In addition, we ended up having four sub-groups. We hear all the time ‘I am a January MVP’, or ‘I am an April MVP’. That’s not our goal – we want a unified program, providing a consistent experience.”

To blur the lines between the different time periods, Microsoft is going to give out the MVP awards every single month. This should increase the volume of professionals in the program, or at least get them the status more quickly.

However, Microsoft will also be changing its ‘re-award’ process. They will now only happen once per year, on July 1st. This will allow for one large celebration and cut down on recurring workload.

An unfortunate negative is the cancellation of the MVP summit this year. The Redmond giant feels this will “reduce content duplication,” from the similarly scheduled Ignite event.

Thankfully, this is remedied somewhat by new benefits.MVPs will get priority registration for Ignite and Build. They’ll also get free access to all 80 Xamarin University courses. Finally, half price entry will be given for two Microsoft Certified Professional exams each year.

These changes should create better unifications with the changes that have been made over the last couple of years. In 2015, Microsoft refocused the program to gear more towards development.

Last year, the company opened the program up to Insiders and Azure cloud experts. The monthly awards will no doubt lend itself better to the larger volume of applicants.

You can find more information about the changes on the MSDN blog.