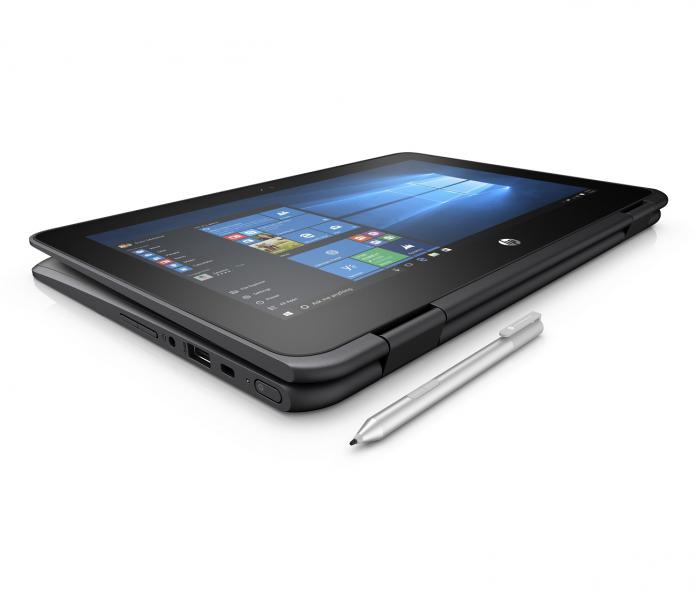 According to the sources of ZDNet’s Mary Jo Foley, it will not be an Azure-hosted OS but a simplified version of Windows 10. The OS will only run UWP apps that come from the Windows Store.

Windows Cloud’s lightweight, inexpensive nature makes it a perfect competitor to Google’s Chrome OS. Microsoft has been running an advertising campaign against the laptops for years, criticizing the lack of features and online-only aspects.

Now the company seems to have a new tactic: competing directly. Last week, the Redmond giant introduced a slew of education-focused laptops that start as low as $189. Before then, licensing fees were lowered on low-cost notebooks.This latest information suggests Microsoft is will go head-to-head with Google and get a firmer hold on the education market.

However, this isn’t the company’s first attempt at a limited OS. The early Surface models ran Windows RT, but it was limited to specific apps. Windows 10 Cloud seems to be a resurrection of that same idea, but with the full weight of UWP behind it.

It’s likely that Microsoft will bundle key software and online elements with the OS. Services like Bing will probably be default, as will the company’s Edge browser. It’s unclear if this is what the “Cloud” part of the name is referring to. The new OS won’t be based in the cloud, nor will it be streamed to a device. That makes the name choice a bit of strange one, but perhaps there will be more information with its official announcement.

Thankfully, that doesn’t seem too far away. The appearance in Insider builds already suggests a release alongside the Windows 10 Creators Update. Sources suggest that will be April of this year.