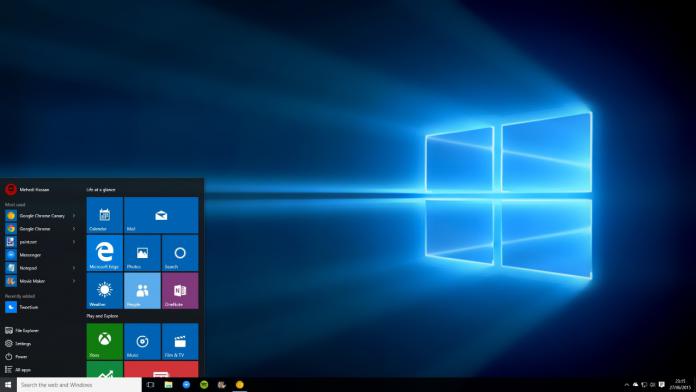 Microsoft has announced the release of the build to Insiders in the Fast ring despite the fact that it has “some platform related bugs that will impact the ability to play popular games on your PC.” The company had doubts releasing this build to Insiders with these issues, however, Microsoft’s software engineer at the Windows and Devices Group, Dona Sarkar, has explained that “we decided to go ahead and release it as we need feedback from Insiders on other areas of the OS.”

Windows 10 Insider Preview Build 15019 brings many new gaming features to Windows and Xbox Insiders. Among these is the highly anticipated Game Mode which will not be affected by the platform related bugs identified in the build.

Game Mode is Microsoft’s new feature for game optimization. It improves in-game performance and can be enabled through Settings > Gaming > Game Mode (toggle the feature on). After doing that users can pull up the Game bar by pressing the Windows key + G, and optimize each UWP and Win32 title they play real time.

More titles have been added by Microsoft to the Windows Game bar improved full-screen support. Specifically, the company has added the following game titles to this support:

Microsoft has advised users to visit Major Nelson’s post on Game bar “for more info on how to adjust settings for best game performance.”

After announcing the introduction of e-books to the Windows Store with Windows 10 Insider preview build 15014, Microsoft has followed up by adding the “read aloud” option for e-books to Microsoft Edge. The company has said that many users asked about this feature last week and has announced its introduction.

To enable this feature, users should press the “read aloud” button at the top right corner after opening one of their e-books and Microsoft Edge will read the book with the focus on the line and the word being read along. Microsoft has added that this feature “is also extended to all non-store EPUB files opened using Microsoft Edge.”

In addition to the platform related bugs the new build experiences, Insiders also ran into issues when attempting to install build 15019. Microsoft has already offered some solutions to this problem, with Jason Howard of the Windows Insider Engineering Team posting two issues to the Answers forum.

The first issue is ‘Error 0xC1900401’ that may appear when you try to download the new build. Howard has posted the workaround which is the following: “There was a snag in the publishing pipeline.  No manual efforts are required by Insiders.  We have found the publishing issue and are remedying it.  You may scan for updates occasionally and as the update for your particular country/region is published, you will be able to download accordingly.”

Concerning issue #2, some users’ PC scans and finds build 15019, but “it appears to hang on “Initializing…” and doesn’t appear to begin downloading the build.” Howard gives Insiders the solution to this issue, which requires them to follow seven steps:

Microsoft Edge to Get PDF Reader Improvements to Compete with Chrome