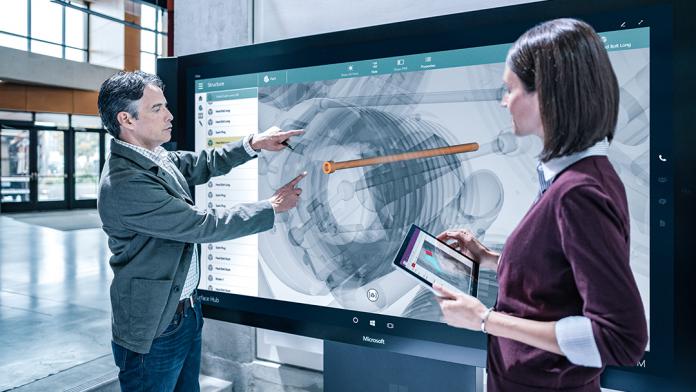 Brexit has been a trying time for some companies, and the amount that had to make changes as a result of the vote is not insignificant. However, Microsoft’s stance has always been that nothing will change.

That has been put to the test recently, UK government affairs manager Owen Larter suggesting data center expansion could be halted. This forced the Redmond giant to make a statement on the matter, and now it’s gone one step further.

Today Microsoft has announced two new initiatives to “ensure the country remains one of the global leaders in cloud computing, artificial intelligence and other next-generation technologies.”

The program comes in two separate arms. Firstly, Microsoft will be training up to 30,000 public servants in digital skills free of charge. The idea is to encourage public sector organizations to provide more efficient and modern services.

“We believe a fourth industrial revolution is under way – one driven by the transformative power of cloud technologies,” said Cindy Rose, Microsoft UK CEO.

“In the wake of the EU referendum vote, the UK is looking at charting a new and different path to its future and Microsoft is committed, as it has been for more than 30 years, to helping the UK realise its full potential.”

Part of that dedication is making sure UK citizens have the necessary skills. Microsoft will be providing the UK with free online digital literacy training to train citizens for a technology focused world.

“We believe maintaining the UK’s global competitiveness relies on a successful transition to a cloud-enabled economy. At Microsoft, we aim to do our part by investing back into the UK digital economy to ensure people of all ages and backgrounds are equipped with the skills necessary to thrive into the future,” added Rose.

The Redmond giant will also be launching the Cloud Skills Initiative, which will train half a million people in advanced cloud skills by 2020. This will combine with an extra 30,000 digital apprentices in the company’s existing professional networking scheme.

A particular focus of the scheme is getting more women and minority groups interested in STEM fields. It points to events like DigiGirlz, which tries to remove the stigma regarding females and technology.

You can find more information about the programs on the Microsoft News Center. 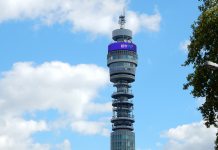 Brexit Effect: Xbox Live Gold Prices in the UK to Jump Significantly Starting in May 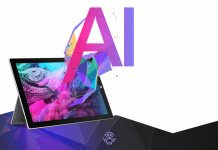