Steps Recorder has been part of Windows since Windows 7. It is a program that records the exact steps taken when a problem occurs. This helps with troubleshooting because a user can send the recording to a support professional. The problem can then be more accurately diagnosed.

An ONMSFT reader spotted that the Windows 10 Steps Recorder is being discontinued via a pop-up window. The pop-up states that Microsoft is not supporting the feature anymore and that it will soon be removed from Windows 10.

The company says users can still record the screen via the Windows key + G. The tipster who first discovered this windows says it only occurred once and since then the Steps Recorder has worked normally.

The Xbox Game Recorder is a more all-encompassing tool, but it arguably lacks the true functionality behind the Steps Recorder. The outgoing feature allowed users to record specific steps to diagnose a problem. The Xbox Game Recorder takes a record of the whole screen activity in video form.

At the very least, the Windows 10 Steps Recorder is working fine at the moment. If you want to use it, here is how you can: 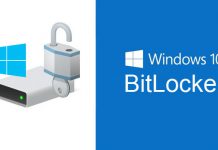 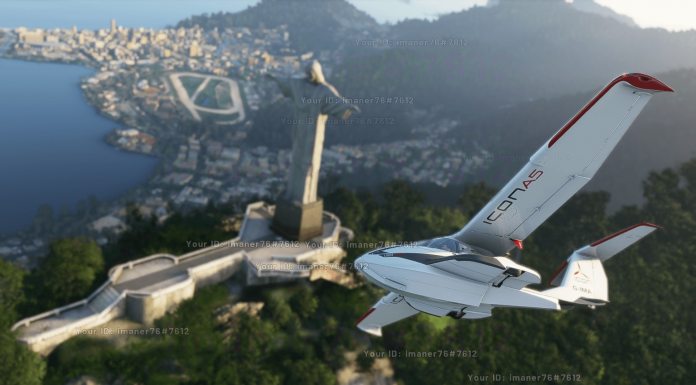