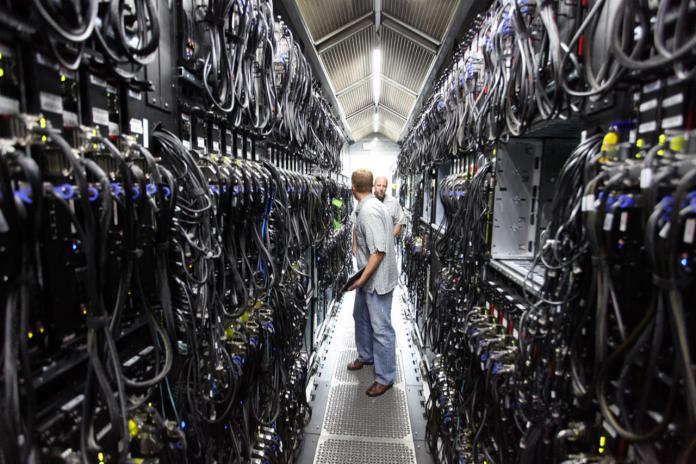 [UPDATE 24.01.2017 – 16:13 CET] Microsoft has reached out to us and clarified that their UK datacenter strategy remains unchanged. According to a Microsoft spokesperson, the statement Owen Larter made yesterday is not in line with the company´s plans.

“The comments reported [yesterday] by a Microsoft employee were not reflective of the company’s view.  As we have said both before and after the EU referendum vote, Microsoft’s commitment to the UK is unchanged.”

“We’re really keen to avoid import tariffs on any hardware. Going back to the datacenter example, we’re looking to build out our datacenters at a pretty strong lick in the UK, because the market is doing very well.

If all of a sudden there are huge import [tariffs] on server racks from China or from eastern Europe, where a lot of them are actually assembled, that might change our investment decisions and perhaps we build out our datacenters across other European countries.”

On June 23, 2016, the citizens of the United Kingdom voted to withdraw from the European Union. The procedure could be completed by March 2019, with the historic decision having important implications both for US and UK tech firms, presenting regulatory challenges.

One of these challenges is high import taxes which could lead to Microsoft putting its plans on expanding to the UK on hold.

However, Larter points out that Brexit also presents new opportunities for Microsoft:

“We find an opportunity here on trade policy. There’s quite a lot of alignment between what the UK government is trying to do on trade and what we’re trying to do as a tech industry on trade. The UK economy is overwhelmingly services based, 79% of GDP is down to services.

In a future trade deal, the UK  will want to put these industries at the forefront. They are data-driven industries by their very nature. We are hoping for data liberalization aspects, allowing data to flow easily internationally.”

Halting plans for expansion to the UK doesn’t mean Microsoft will put on hold its plan to expand Azure in Europe. The company already has datacenters in France, Germany, Austria, Finland, and the Netherlands that can serve Azure customers in the United Kingdom.

Microsoft announced the availability of Azure and Office 365 in UK datacenters back in September 2016. The company expanded the Azure Service in the United Kingdom last December with Power BI, DocumentDB, and Azure functions.