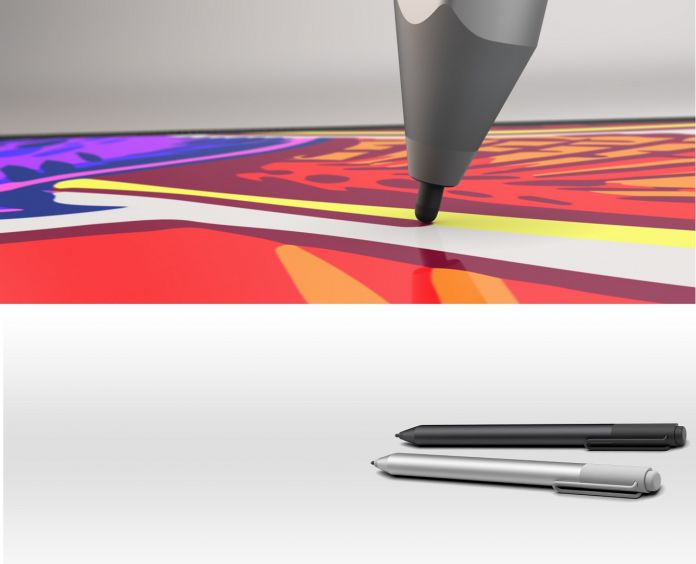 There are several reasons why this is a good move and will appeal to customers. While the Surface Pen is undoubtedly a powerful peripheral and can be used for a multitude of tasks, it is not a necessary component. The Surface Pro 4 works without the pen. If a user is not a designer or has no need for the pen, it is a costly addition.

Indeed, the new Surface Pro 4 version sans Surface Pen is $100 less than the same model with the pen. That’s a decent saving on a product that is expensive to start with. It is worth mentioning that Microsoft only has this option for the 128GB Intel Core m3 Pro 4. This is the entry-level model and without the pen it costs $799.

Also of note is the fact that this model seems to only be available in the U.S. Microsoft Store. Of course, some readers may point out that such an option has existed before from partner retailers. That’s true, but this is the first time Microsoft has offered such an option.

Interestingly, using this offer, customers can get the base Surface Pro 4 and the pen for less. Without the pen, the Pro 4 in this deal costs $799, which is $100 off its original price.

Customers can buy the Surface Pen separately for $60. Overall, the two purchases would result in a $40 saving over buying the Surface Pro 4 and pen bundle.