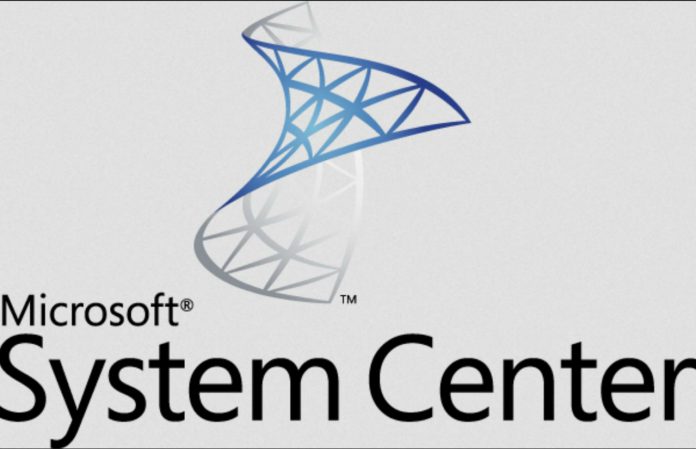 Microsoft has announced the release of update 1701 for Technical Preview Branch of SCCM in its Enterprise Mobility and Security blog.

Update 1701 introduces seven new features, including the support of Express files for the Windows 10 Cumulative Update. This service is only supported in Windows 10 version 1607 that also has the Windows Update Agent update featured in the updates released earlier this January.

The newest SCCM update brings UEFI inventory data to the software, meaning that hardware inventory can now determine whether the device is UEFI-enabled.

Thanks to update 1701 the Operations Manager Suite (OMS) Connector feature now supports Microsoft Azure Government. Users now have the ability to configure an OMS connector for the OMS workspace on Azure Government cloud.

Microsoft makes sure to constantly update its SCCM software. The company added iOS 10 support to the Software Center Configuration Manager last September and a few days ago introduced the software for Surface Enterprise Management Mode (SEMM). Microsoft has optimized SCCM for Windows 10 with update 1511, also transitioning to the Software as a Service (SaaS) model.

Update 1701 is available in the Configuration Manager console of version 1610.

Here is a full list of the new features:

In addition to the new features, Microsoft has announced several improvements to operating system deployment: