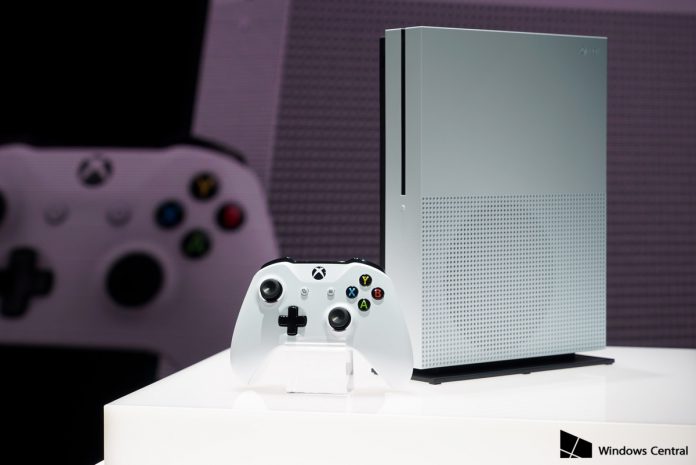 The Guide now features a bright white Xbox symbol at its center. It also offers more options than before such as the ability to switch to recently played video games and options for new recording shortcuts.

“Through one press of the Xbox button on your controller, you’ll be able to pull up the newly enhanced Guide as an overlay on the left side of your screen no matter what you’re doing,” Ybarra said in a blog post a few days ago.

“In addition, we’re rebuilding the most popular multitasking experiences for speed and ease of access. For example, you’ll be able to start recording your GameDVR clips, adjust your recording length, and access your captures directly in the Guide,” he added.

Despite the fact that the new Guide will offer more functionality, however, several users of the Xbox One have expressed their concern about the difficulty in returning to the main home dashboard. Xbox’s Platform Head has replied on Twitter that “Home is Xbox button then A. We’re evaluating a single button option for it as well.” Here’s a quick video of the new Guide feature in action:

Recently, Microsoft expanded on what users can expect from the Creators Update on Xbox, through a blog post. One of the abilities coming from Beam will be to instantly stream on Windows 10 and Xbox One. The service connects directly into Xbox Live accounts, allowing streaming to be started.

“No extra software is needed and viewers anywhere will be able to watch your streams and interact with your broadcast,” the company explains. “On a Windows 10 PC, press Windows + G to pull up the Game bar and click the broadcast button to start streaming. On Xbox One, you can start streaming with one button press from inside the Guide.”

For a complete list of the announced changes Microsoft posted a few days ago check here.

The company merged Xbox Live Accounts with Beam back in December 2016 and has also launched the ‘FREEdom Rewards’ Xbox Campaign, to promote free-to-play games.