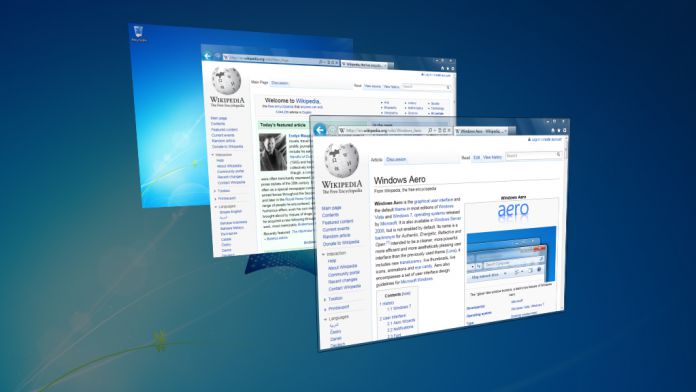 It’s no secret that Microsoft wants as many people as possible on Windows 10. The company has been putting considerable effort into updates of the operating system, and support for UWP. The Redmond giant took things one step further today, dissing its popular Windows 7 OS.

Microsoft’s mainstream support of the system ended around this time last year. However, enterprises will have an extended support license until January of 2020. The announcement comes just two days after Windows 10 was able to stop two zero-day exploits without the need for a patch.

“Today, Windows 7 can no longer keep up with the increased security requirements,” said senior product marketing manager Milad Aslaner. “Rather, it provides for higher operating costs – for example, maintenance, lost working time due to increased malware attacks, or even increased support requests. At the same time, many hardware manufacturers no longer provide drivers for Windows 7, which means that modern peripherals such as printers are no longer recognized.”

Germany’s head of Windows Markus Nitschke echoed this, adding “Today, it does not meet the requirements of modern technology, nor the high security requirements of IT departments.”

According to the Redmond giant, the issue comes from outdated security architectures. Windows 7 was developed for the late 2000s, and a lot has changed since then. Users receive only the most important security updates and no new protection features.

Aslaner recommends organizations update to Windows 10  “in good time”. Those still running Windows 7 when extended support ends will be “faced with enormous dangers” from cyber attacks and malware.

However, some businesses will be reluctant to upgrade. Transitioning thousand of users to a new OS is a major headache, and Windows 10 doesn’t have a good reputation when it comes to telemetry. This could leave some companies open to breaches of sensitive data. Despite Microsoft’s best efforts, Windows 7 remains the most popular OS at almost 48% market share.

Whatever the motive, it’s hard to deny that the latest OS will be far more secure for both business and general users. You can find more information about the benefits of Windows 10 on Aslaners blog post.