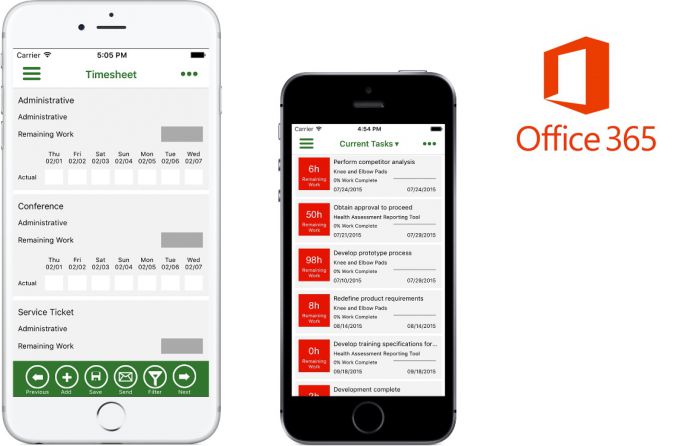 Details have emerged regarding a new Microsoft service for Office 365 called Project Osaka. according to WalkingCat, this tool has previously been known as CollabDB and has been running in trial. Furthermore, Petri has discovered a new preview page for Project Osaka.

The preview page can be viewed, but users without an approved account cannot sign in. Clicking the ‘Get Started’ button leads to an account log in page. Entering our credentials did not open anything as the account must be authenticated to use Osaka.

Of course, that makes sense considering the service is still in development. Osaka will link into Office 365 and “allows anyone to organize information in a smart way” and gives users the ability to “collaborate in real time on sets of data with co-workers using interactive tools from Microsoft Project Osaka”.

It appears that the product will only be available to Office 365 Enterprise (E3 or E5) tiers exclusively. If you are thinking of a similar service to Osaka then Google Sheets may come to mind. The service lets users manage information and collaborate in real time.

Microsoft has been expanding Office 365 features to match up to rivals where the cloud productivity suite was lacking.

Last week, Microsoft rolled out StaffHub for Office 365. The new feature brings the ability to manage schedules and workloads to staff workers. For example, managers can share information and integrate SraffHub into other resources.

In-depth scheduling capabilities allow managers to create shift patterns and share them with workers. While this has been possible before, StaffHub makes the process much simpler and user-friendly.

The biggest recent addition to Office 365 was Microsoft Teams, the company’s Slack and Google Hangouts competitor. Teams was announced in November and while it borrows heavily from Slack, it is arguably a better service out of the box. Not least because Microsoft can integrate it into services like Office 365.