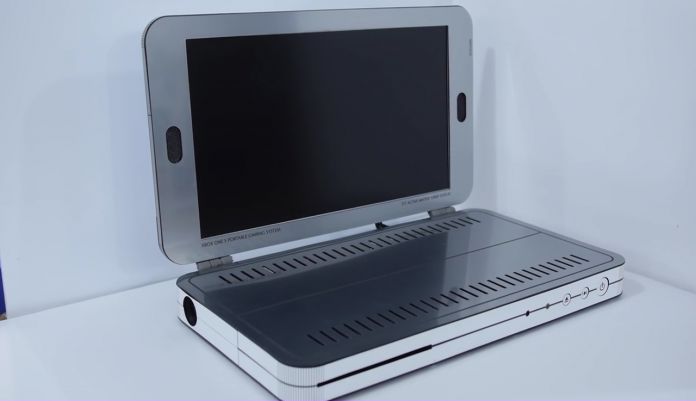 After tearing apart an Xbox One Slim back in August 2016 Ben Heck decided to transform the console into something new instead of putting back. In a video posted to his YouTube channel (see below), Heck describes the process step by step and creates the “Xbox One S Laptop”.

A post in the element14 community explains the procedure thoroughly and provides all the new parts you’ll need to transform your Xbox One S into a portable laptop.

What’s inside the “Xbox One S Laptop”

For those who are handy and well equipped, this should be fairly easy. Given the fact an Xbox One Slim now hits only around $200 Ben Heck’s new project seems great.

In order to create your own “Xbox One S Laptop” you are going to need some new equipment. Heck replaces Xbox One’s power supply (10 amps at 12 volts) with a 13.9 power supply so that the laptop can run its 16’’ LCD screen. He also replaces the large fans of the console with two smaller ones and powers them by a rigged circuit using a Tip 102.

Before he closes the inside off with 3D printed parts, Heck goes over what’s inside. A new power supply with 13.9 amps, a blue ray player, a wifi module, hard drive, wireless controller module, and a control panel. There is also a driver board for the LCD and heat sink for the APU. Here you can watch Ben Heck tear down the Xbox One S. 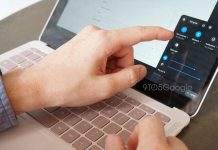 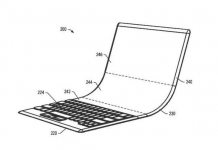