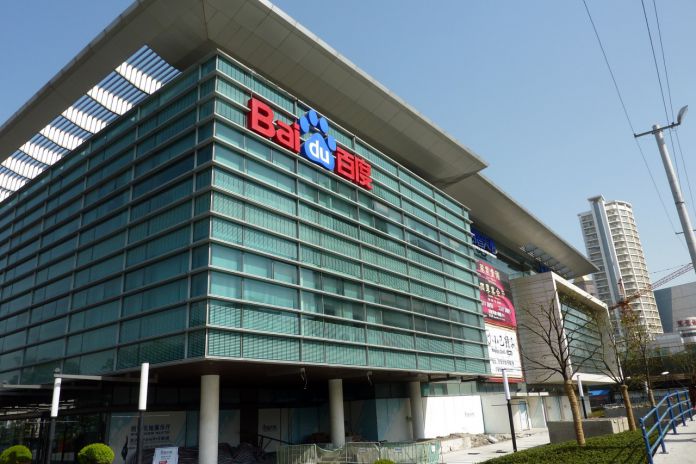 Using technology from its AI research – image recognition, object detection, and more – in the AR Lab, Baidu plans to change how users navigate through the Web. Popularized by Pokémon Go, Augmented Reality has entered people’s lives and the Chinese tech giant is following up in style.

“Our cell phone-based approach has enabled us to ship augmented reality experiences to a significant number of users in a very short amount of time,” says Andrew Ng, chief scientist at Baidu, in a press release. “There is an appetite for this technology; we are seeing rapid adoption by our partners in a range of industries.”

In a breathtaking experience, Baidu has showed off an AR tour of Beijing’s nine ancient city gates, which have been demolished or renovated beyond recognition.

People can aim their phones at certain photos of the gates to trigger a 3D simulation that allows them to experience the city gate from different angles. Users can do so from home too, by searching for the Chinese capital’s city gate’s name. 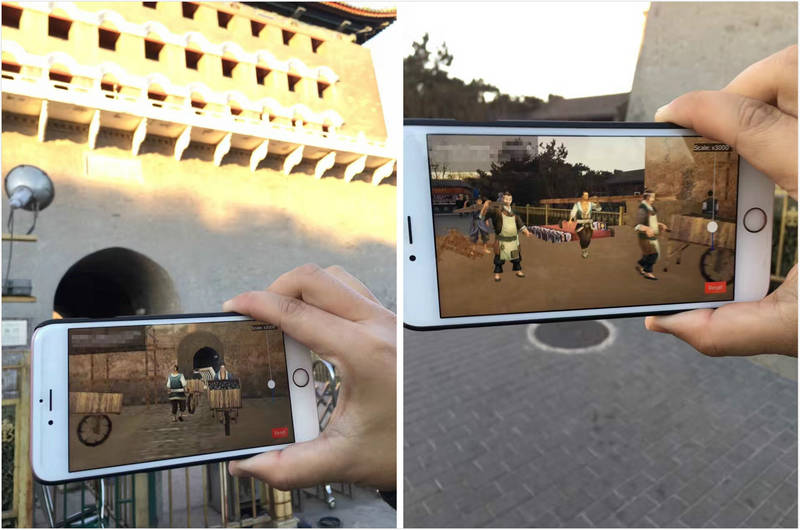 “The AR Lab can help Baidu explore new businesses”, Wu Zhongqin, head of the company’s new lab, tells Tech in Asia. One of the main goals of the AR Lab is to help Baidu find new commercial opportunities through AR products such as AR marketing.

Many of Baidu’s apps already have AR functionality and that is why the company is focusing on smartphones, which are more accessible than hardware similar to Microsoft’s HoloLens.

The lab’s team, currently consisting of 50 people, is also working on tech based on simultaneous localization and mapping. This will allow single-camera phones which lack depth information generate 3D maps of their environment.

Last August Baidu announced DuSee, an AR platform that is primarily used as a marketing and sales tool for the company’s brand partners. Over Christmas of 2016 DuSee was used to create an AR marketing campaign for Lancôme in which customers could win gifts by tapping on virtual reindeer running around an in-store Christmas tree.