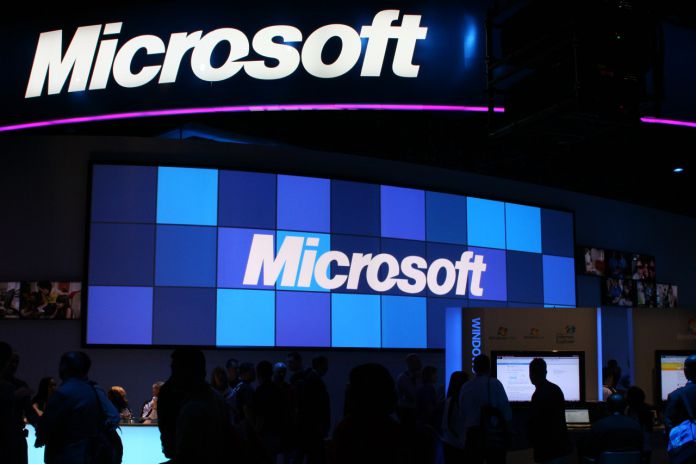 Microsoft entered 2017 in style, announcing Windows 10 builds 15002 and 15007 in the course of just three days. The company took the spotlight to also announce a second Bug Bash for users of the Windows Insider program.

As Microsoft says in the official announcement, the company would have liked to run the Bug Bash over the holiday season. Due to employees taking their holidays and lacking the features introduced in builds 15002 and 15007, they decided to wait until February.

“You all gave us feedback that you LOVED the last Bug Bash and wanted to do one during the holidays. We didn’t have the feature set we wanted in Insider Preview builds nor did we have the team available to help triage Feedback Hub items at that time so we decided to wait. The wait is almost over!”

According to Microsoft, some new quests are going to be published for this Bug Bash and the company expects to have at least one webcast so the developers and the community can work together.

“We’ll publish some new quests as usual for this bug bash as well. We are also planning at least one webcast so we can all Bug Bash together (more details coming soon).”

Microsoft introduced Bug Bash back in November 2016, asking Windows Insiders for help finding flaws on Windows 10 Preview Build 14959. Users that are part of the Windows Insider program were invited to participate in a series of quests to help Windows developers identify and clear all the bugs they can find, by submitting their findings in the feedback hub.

Likewise, in the coming Bug Bash, pieces of feedback submitted by the community will be sorted and reviewed by the various Engineering teams within Microsoft to resolve as many issues as possible. Fixes will then later be rolled out in a larger Windows 10 Insider build focused on bug resolution.