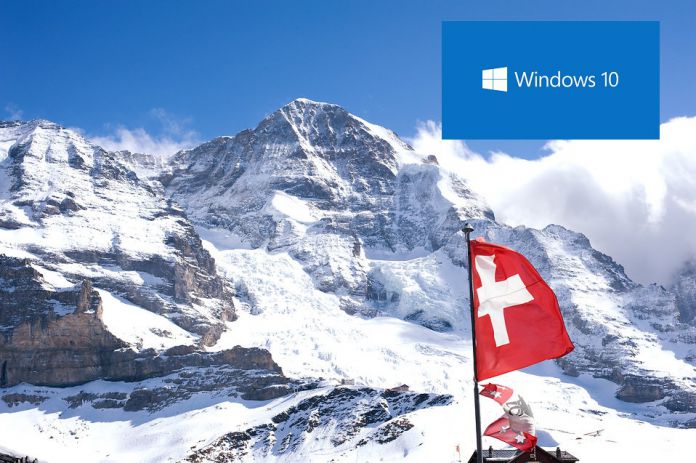 Microsoft has agreed to make Windows 10 concessions to appease Switzerland’s leading data protection watchdog. The company says it will adopt recommendations to improve data processing transparency on its platform. Microsoft has been threatened with court action if it was unwilling to adopt the changes.

An investigation by the Swiss Federal Data Protection and Information Commissioner (FDPIC) has been concluded. The watchdogs have investigated Windows 10 since 2015 and found gaps in the OS that go against Swiss data laws.

“The FDPIC investigations revealed that data processing in connection with Windows 10 did not conform in every respect with the data protection legislation,” the authority said in a statement.

Court action could have followed, but Microsoft was willing to work with authorities. The company made proposals to change Windows 10 to meet FDPIC expectations. The company says the changes will be made during one of the two feature upgrade planned for this year.

“The technical implementation of the modifications requested by the FDPIC will be carried out worldwide as part of the two Windows 10 software releases planned for 2017,” the FDPIC said.

The next major Windows 10 roll out will be the Creators Update this spring. Because of the upcoming concessions, the FDPIC says there is no need to push ahead with court proceedings.

Microsoft released a statement saying it was happy to be able to solve the issue by working with the watchdogs. The company adds it is committed to data privacy.

“As a global business, Microsoft is committed to complying with all applicable laws in the countries in which we offer our services and products,” he said.

The agreement comes the same week of Microsoft’s affirmation of commitment to user privacy in Windows 10. A blog post released on Tuesday saw the company say security and data protection would continue to be a driving factor of the platform.