WhatsApp has rolled out a new beta for Windows Mobile today, and it comes with some UI changes. Minor interface tweaks bring the app closer to the Windows 10 style.

However, the app still isn’t quite there yet. Though the changes are a step forward, it’s a far cry from the unified design we’d like. WhatsApp tweaking things as it goes along, though, so that could change.

There are also some features in this app that aren’t fully functional yet. WhatsApp’s statuses feature has been in testing since November and is finally coming to Windows phones.

The feature is pretty much a clone of Snapchat stories. Essentially, Facebook has ported the recent implementation in Instagram over to WhatsApp, bringing the two a little closer together.

As with Snapchat, statuses disappear after 24 hours. You can also draw on images before you send them and add captions and emojis. 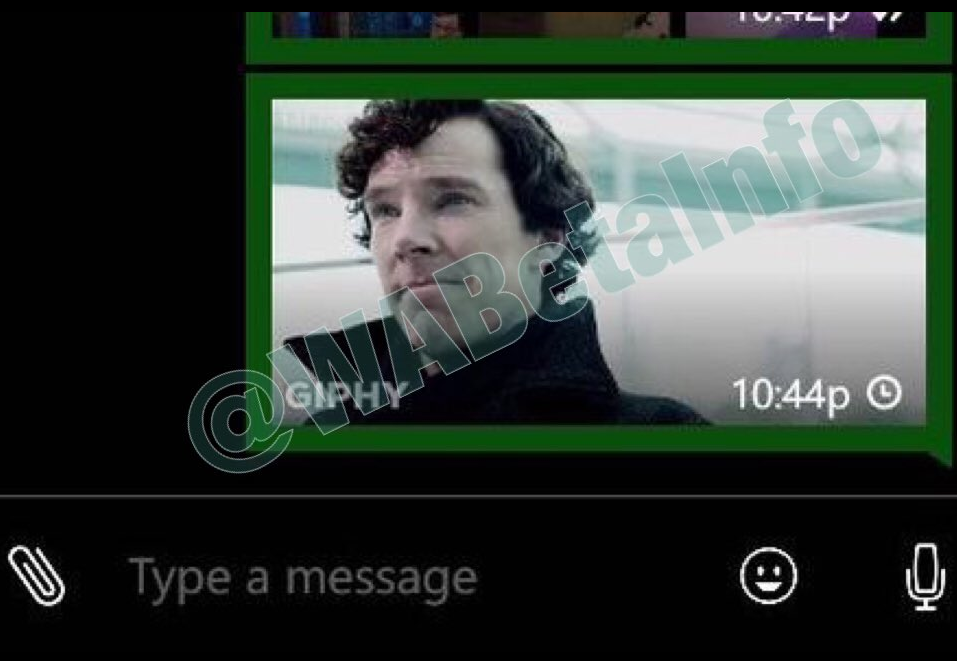 A new GIF search feature is also coming to the app. You’ll now be able to share content from Giphy with your friends, though we haven’t seen any other gif sources. This feature has been possible in the web app via Tenor for a while, so it’s nice to see it coming to mobile.

You can get hold of the latest WhatsApp Beta yourself by heading to the Windows Store page. It should work on both Windows 10 and 8.1.