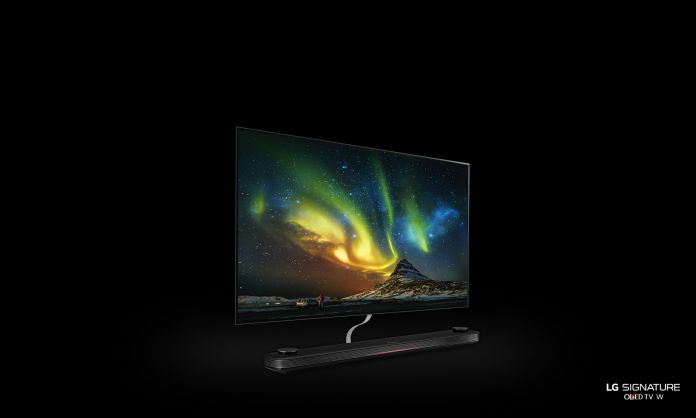 While future technology is the buzzword around CES 2017, good old consumer tech is still on the agenda. TVs, for example, are still a big deal. LG is taking TV and mixing it with the future with its latest OLED display. The 77-inch 4K W7 OLED is the company’s flagship TV for 2017 and its calling card is that it is as thin as wallpaper.

As customers would expect from a flagship TV, the new LG meets UHD Alliance Premium Seal standards. This means the W7 OLED features a 10-bit panel, a 500-nit peak brightness, and other requirements.

Of course, aside from pushing the boundaries for thinness, the W7 OLED has all the tech you would expect from a flagship TV. For example, the new display sports four types of HDR, Dolby Vision, Hybrid Log Gamma, HDR10, and Advanced HDR, which is a new tech from Technicolor. 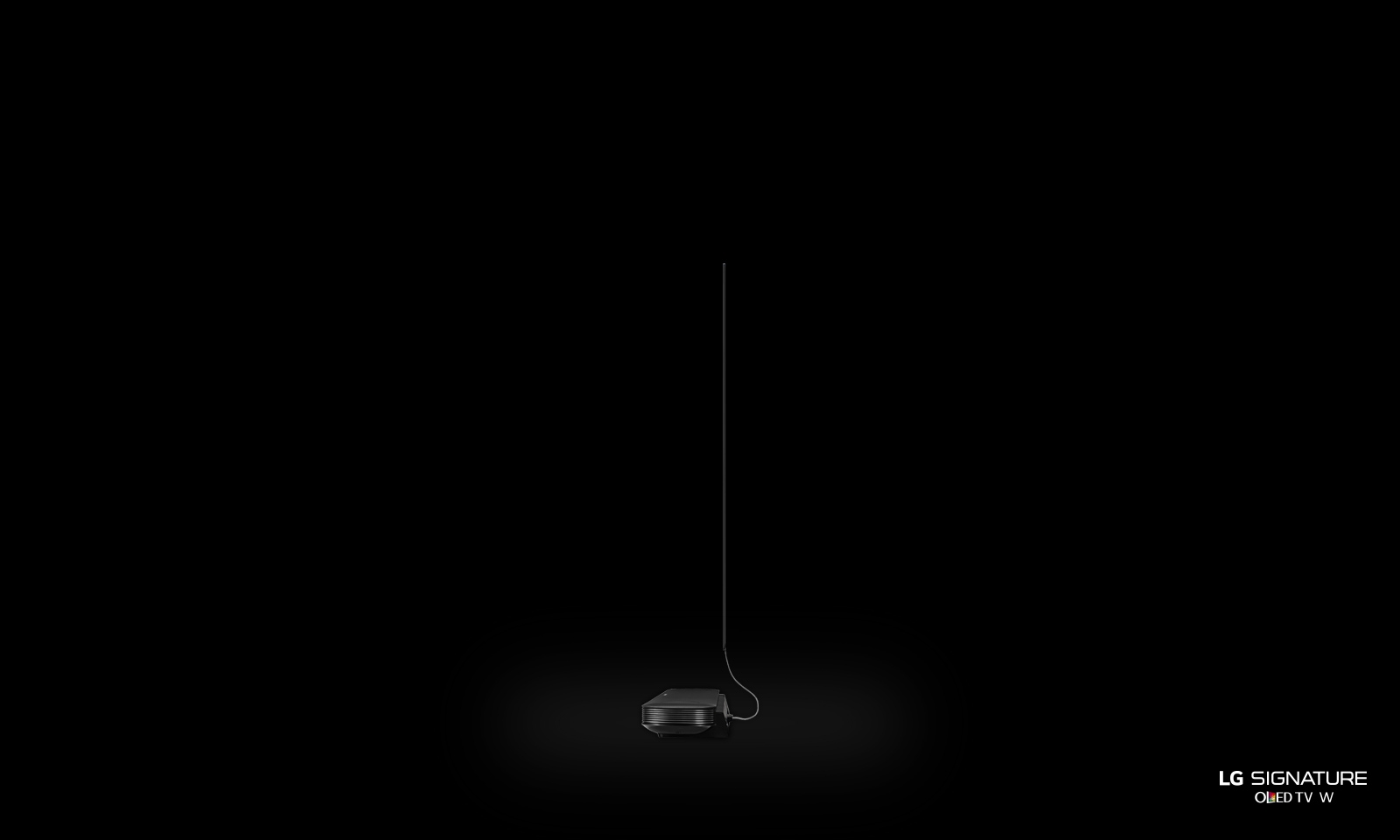 While the slimness of the display and modern tech is obvious, LG has also nodded to older panels.

The W7 OLED comes with near unlimited contrast ratio, a tip of the hat to older OLED models. LG is developing a new 7 series around this TV. Other models in the range include the G7, E7, B7, and C7, covering a number of price points from high-end to entry level.

OLED displays have found an audience at CES this year despite all the talk of IoT devices, connected cars, and future tech. Indeed, how the OLED story plays out over the year may be one of the stories of this year, and LG will play a huge part.

Indeed, Microsoft is looking to OLED for its upcoming Surface Phone. As we discussed in a recent report, the company is facing an uphill battle to acquire small sized OLED panels for its devices.

Yields for OLED displays were low in 2016 and producing these screens is actual a tough process that sometimes results in undesirable results. Apple is also entering the OLED market for the iPhone and iPad this year. Samsung is likely to cover Apple’s need for tens of millions of panels, but there is a real worry that there will not be enough screens to go around.

In terms of TVs, this is unlikely to be a problem. LG and rivals like Samsung have enough screens to sustain the market, but in terms of mobile it’s a different scenario. Microsoft will be looking to a partner for its Surface Phone screens and LG could end up being the collaborator. LG is one of four major manufacturers of OLED displays: Samsung Display Co., LG Display Co., Sharp Corp., and Japan Display Inc.

Microsoft will be doing business with one of these companies to supply screens for the Surface Phone.

The W7 OLED is available in 65 and 77-inch versions and will ship later this year, likely close to when LG plans on shipping out its new series of Super UHD TVs that it announced earlier in the week. 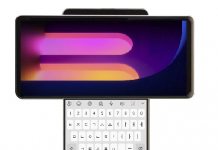 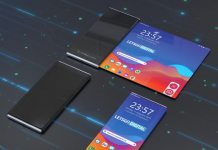