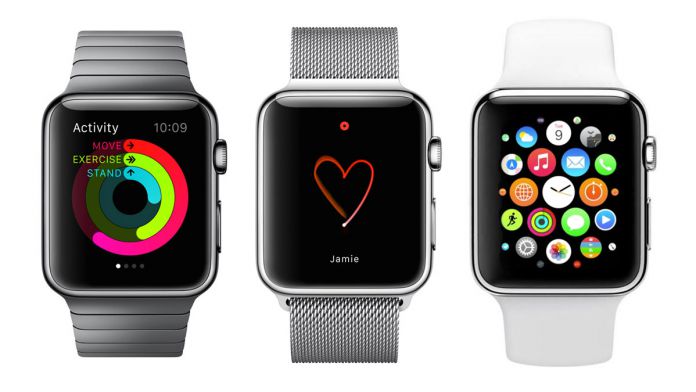 Publications expect the launch of Apple’s next watch in the third quarter of 2017, but until now, details have been sparse. The tech giant hit very close to the mark with its other devices, the main complaint being poor battery life.

However, Chinese publication Economic Daily News says that will change. The paper also suggests the next device will be produced by Quanta.

The hardware manufacturer has produced devices for a number of major companies, including Dell, Lenovo, Alienware, LG and Apple. Despite information from “market watchers,” the Taiwan-based firm has declined to comment.

We’ve seen several exciting patents for the Apple Watch so far, with rumors of cellular connectivity, unique heart rate identification, and haptic feedback. However, it looks like none of that will make it into the latest iteration.

Instead, market watchers say Apple is focusing on battery life. Despite the lack of innovation, it isn’t necessarily a bad thing. Ironing out battery issues before adding new features ensures that it won’t degrade further when they are added.

The device will also come with “general performance improvements.” This should give Apple a good base for more advanced sensors next time around.

Unfortunately, such small changes won’t be enough to prompt an upgrade from most existing users. However, it may prompt new customers, who will have a significantly improved experience.

Of course, it’s also possible that Apple has something else up its sleeve. These reports haven’t been confirmed, and probably won’t be until the unveil. There could be enough changes on the OS side to make up for lack of hardware innovation.

The star of the fall event will probably be the iPhone 8 anyway, rumored to have an OLED display, wireless charging, and a faster A11 processor.