Plenty of news has been coming out of CES 2017 today, not least being HP’s new PC lineup. The long-time hardware vendor has introduced a total of four new devices across its product line.

HP’s beautiful 13.3″ HP Spectre x360 proved popular for both its design and its power. However, it’s 15.6″ version is due a refresh, and that’s HP’s focus this year.

The Spectre x360 features some huge upgrades, including a 4K IPS touchscreen, a GeForce 940MX graphics chip, and a 2.7 GHz Core i7 processor. This combines with 16 GB of RAM and a 256GB SSD.

Despite the performance improvements, it still has an impressive 12 hours 45 minutes battery life. It also has an HDMI, card reader, Thunderbolt 3, USB-C and USB ports.

HP is marketing its EliteBook x360 as the “world’s thinnest business convertible,” and its got some decent specs to hold it up. The device has a 4K UHD display with Windows Hello support, as well as 16 hours of battery life – supposedly the best in the world for a convertible. 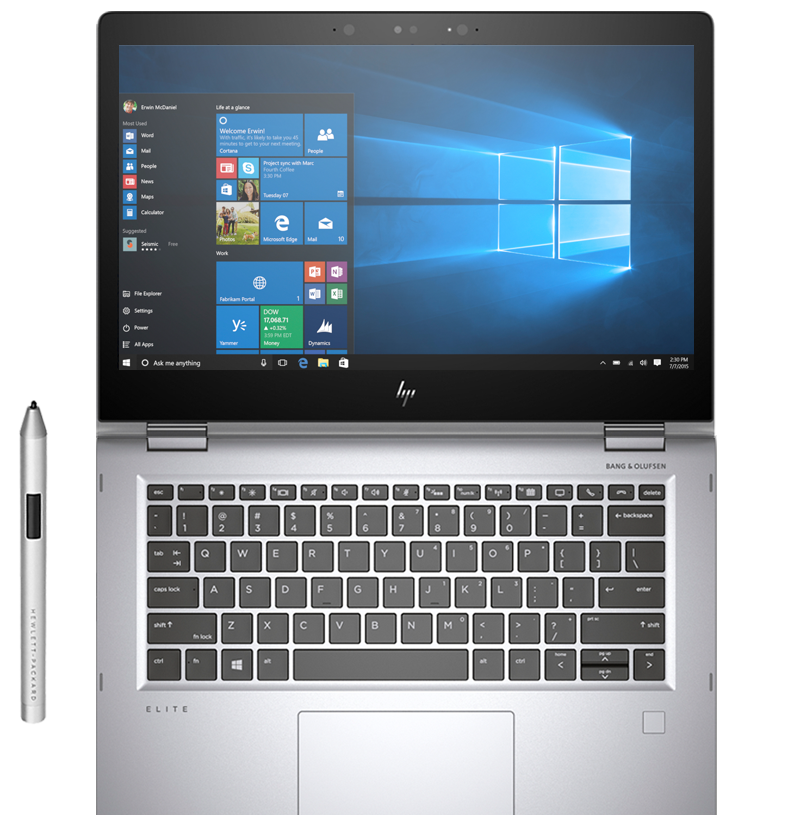 As a business PC, the EliteBook x360 will ship with Sure Start Gen3, a self-healing bios, and HP’s WorkWise PC management app. It’s also the first device to offer ‘Tamper Protection.’

The Elite Book x360 will retail at the end of January, but the price is not yet forth coming.

The latest ENVY has an entirely different audience. Its main feature is its 34-inch curved display, with a 3440×1440 resolution LED backlight and 178-degree viewing angle. 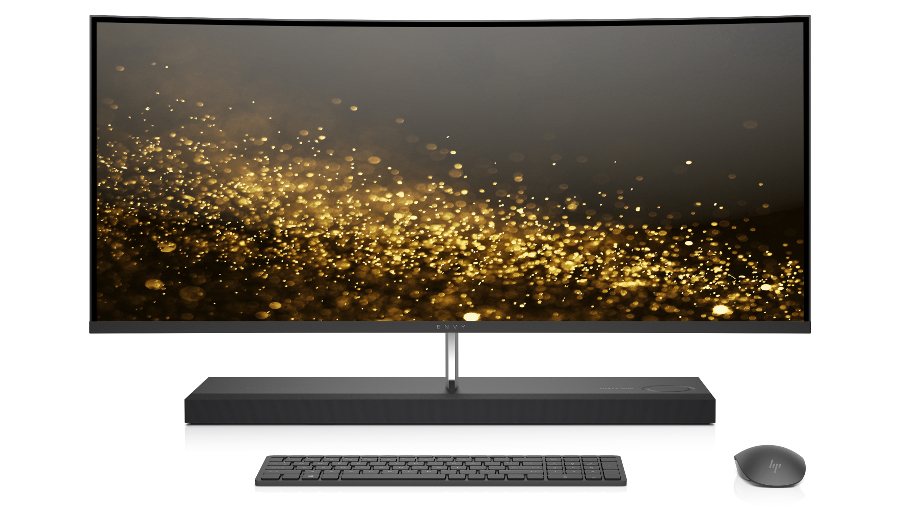 It also has a dedicated soundbar with directional audio, making movie and TV lovers a clear target. However, the all-in-one houses quite a bit more in its small stand.

That should be more than enough to run some less demanding games, making it a good all-round desktop. It also has everything else you’d expect, including a five USB ports, HDMI out and in, Bluetooth 4.2 and networking.

HP has even included a ‘privacy camera,’ which you can pop out only when you need it to avoid government and malware surveillance.

Last but not least is the latest version of HP Sprout Pro all-in-one. The desktop features the same 7th Gen i7-7700T processor as the ENVY, alongside a GeForce 960M and a 23.8″ FHD touchscreen display.

It also sports a 1TB SSHD and has been re-designed from the ground up with a sleeker, more polished design. This extends to the Sprout’s touchpad display mouse replacement, as well as the 3D scanner on top.

The Touch Mat is now far thinner and support the HP Active Pen for Windows Ink and drawing software. The main camera is now 14.6 MP, while the front camera is 2 MP.

The Sprout Pro G2 will release sometime in March, but pricing is unknown at this point.