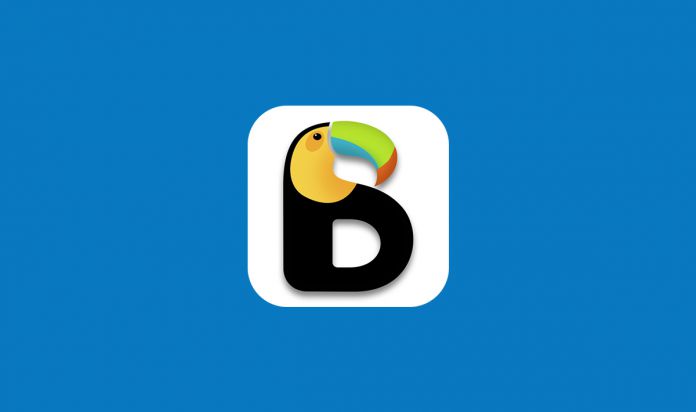 Belize is a country in Central America, and also the name of Microsoft’s upcoming photo and video service. This software has been around for much of the year, albeit never launched. It aims to change how people tell stories with photos and videos. Belize will allow users to share digital memories using data mining, machine learning, and computer vision.

The app has been developed in collaboration between Microsoft’s Evoke Studio, along with the OneDrive and MSR teams. Leaked files suggest Belize will work across platforms and will be available on Android and iOS.

While Microsoft has not detailed its plans on the Windows 10 platform, Belize will likely be folded into the company’s Photos app. That software is available on all Windows 10 machines out of the box.

There is a chance the company will create a Universal Windows Platform (UWP) app dedicated to the new service.

At the moment, the former option is more likely as “Belize” files have been found in the Photos app for Windows 10. Additionally, the files include the service logo, QR codes that offer private linked for the Android, Windows 10, and iOS versions of Belize.

Microsoft has been developing Belize for some time. The Evoke Studio issued a job post in May, requesting employees to help create the service:

“The Evoke Studio’s mission is to create a portfolio of experiences that forever change the way people create, recall, relive and retell the memories that shape them. We’re a consumer experience focused team, marrying easy to use and delightful UX with leading edge technologies under the covers. You’ll help us shape the future of how we all interact with our personal photos and videos.”

Microsoft has yet to go official with the app. Perhaps we will see the service on a coming Windows 10 Insider build.