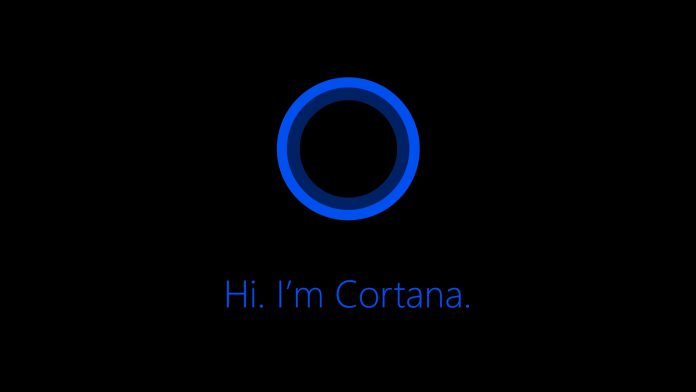 Microsoft has already detailed numerous new features coming with the Windows 10 Creators Update. However, it seems the scheduled spring 2017 feature update will also come with some major new enhancements for Cortana. These new additions have yet to be announced by Microsoft, but MSPU explains that the company is working on them.

Cortana is core to many of Microsoft’s services these days and the company is expanding the capabilities of the virtual assistant. For example, Redmond is working on a Universal Clipboard. This new feature will give users the ability to sync clipboards across all devices.

There are two toggle settings available. The first shows a preview of the clipboard before it is synced, while the second tells users when a sync is in progress. Of course, Cortana responds to voice commands, which in this instance will be “Copy to”. It is worth mentioning that this feature will also be available without using the assistant.

A recent Windows 10 build showed some of Microsoft’s plans for the assistant via Cortana resources:

Another interesting new feature will allow users to speak to Cortana to unlock a PC through a smartphone.

Notification Sync is of particular interest. Again, this feature will be about allowing users to have a seamless Cortana experience across devices. As the name suggests, users will be able to sync their notifications from mobile to PC, or vice versa. Sync-ready devices can be toggled as “trusted” in the settings tool.

All of these new features, and maybe more, will arrive with the Windows 10 Creators Update in the spring. However, members of the Windows Insider Program may see Microsoft’s  plans earlier through preview builds. Of course, we will be on hand to tell you whenever a new Windows 10 preview lands.