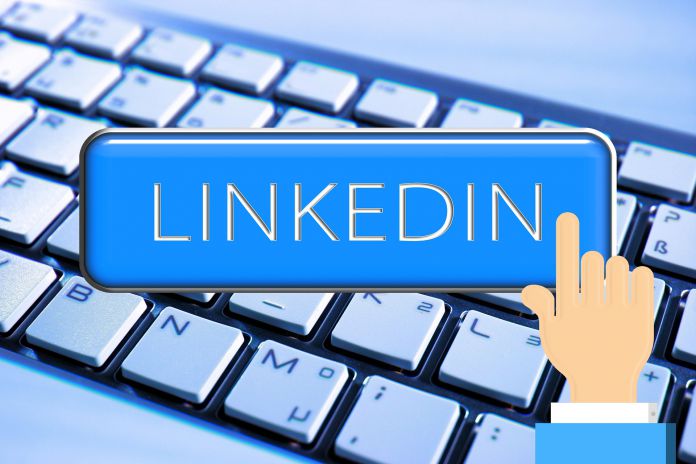 Fake news has been big news recently, but LinkedIn is not interested in supporting such content. The Business-focused social network that Microsoft purchased this year for $26 billion, is using human editors to ensure fake news does not reach its news feed.

Just like Facebook, LinkedIn provides its users with a news feed customized to their interests. However, while the more social-oriented Facebook is littered with fake news, LinkedIn is trying to keep to its more professional reputation. Speaking to Peter Kafka for Recode Media, LinkedIn executive editor Daniel Roth discussed how the company stops such news getting into feeds.

He says LinkedIn employs 25 dedicated human editors who monitor shared news and attempt to stop fake stories entering. As you may imagine, 25 is not a lot considering how many news items come to feeds. This means some shit slips through, but never quite hits the fan.

Facebook was actually trying a similar tactic, but abandoned its attempts in the summer by laying off its human editors. Again, the social and lighter nature of Facebook arguably makes policing feeds harder. As LinkedIn is about connecting professionals and companies, perhaps stopping fake news is easier?

Roth says it is a case of so far so good: “I don’t want to jinx myself, but #pizzagate has not shown up on LinkedIn,” he says, talking about the conspiracy theory that claims Democratic politicians are involved in a child abuse ring.

“When people start talking about politics, you see this flood of comments beneath what they are writing, saying, ‘This isn’t Facebook. Please don’t put that here. This is LinkedIn, please talk about business,” he points out.

There was a time when fake news was simply known as crap. In other words, a story that was obviously made up was exposed quickly. In terms of the internet, that may be a glance at the comment section to see comments denouncing the news. However, this year, a trend of made up news becoming common and actually making a difference has emerged.

It is actually difficult to spot fake news. If an article appears saying Donald Trump is dead, only the confirmation that he is not will expose the news as fake. Until then, readers would assume the story to be true. Not to wish death upon Trump, he is an ideal example because many fake news stories are believed to have helped or indeed hindered his election campaign.

For LinkedIn’s editors, finding this fake news and keeping it off the network is as hard as it is for anyone. Roth points out that in general the company has users who know that pushing fake news is not ideal. Again, this is due to the professional focus of the site:

“When you write or share or comment on LinkedIn, your boss sees it, your employees see it, your future business partners see it. So people tend to be much more careful about what they say,” he added.