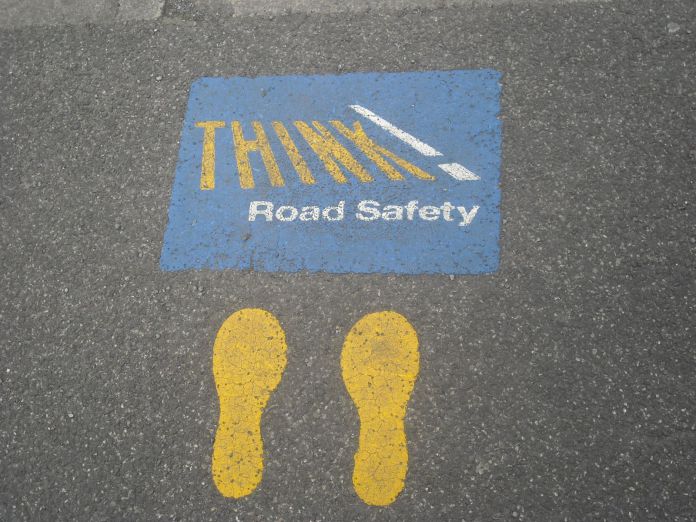 Road safety is a major issue around the globe, especially in less developed countries. According to the World Health Organization report, there were approximately 1,25 million fatalities last year in the world.

Almost 20 percent of those happened in India, continuing the negative trend on a yearly basis. That is why Microsoft Research India decided to come up with a solution to improve overall road safety.

A team of researchers has created HAMS (Harnessing AutoMobiles for Safety), a sort of a virtual harness that oversees both the vehicle and the driver.

HAMS uses low-cost sensing devices that interact with a cloud-based controller. Specifically, the system currently uses a dashboard-mounted smartphone and an OBD-II scanner for sensing purposes. From there on, the received data transfers to an Azure-based backend for further management.

The process is fairly simple. The front camera of the smartphone looks at the driver, while the main camera screens the front of the vehicle. The smartphone’s GPS and inertial sensors such as an accelerometer, combined with an OBD-II scanner, provide information regarding the vehicle’s health.

As a result, HAMS utilizes the obtained data through built-in detectors for different events. These include driver distraction (talking on the phone, looking around) or fatigue, vehicle speed, safe separation distance and many others.

Through effective monitoring, the system leads to actionable feedback, preventing unwanted reactions and accidents. Microsoft Research provides an example, citing a fleet of vehicles being overseen by a supervisor or a one-car fleet with a parent monitoring the driving of their teenage child.

Microsoft´s HAMS team has already deployed the initial system in Bengaluru, India. Over a few months, the team has gathered over 10,000 km of data which it will use for further refinement and adjusting. The following video shows a visualization demo of the HAMS project.

The project was established back in May 2015 and has seen significant advancement since its formation. While there is still much to improve, researchers behind HAMS hope to primarily improve driver discipline, one of the main causes of road accidents.

This would reduce some of the leading causes of road accidents such as speeding, drunk driving, and general driver distractions.