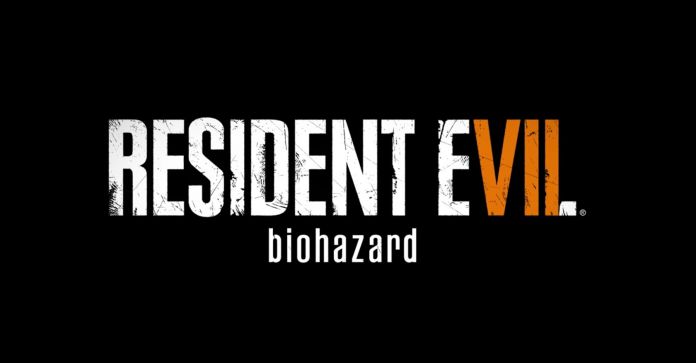 Xbox One players will be happy to know that the upcoming Resident Evil 7 game will have adequate optimization for the console’s hardware.

The latest installment in the acclaimed horror franchise will be in 1080p, running at a frame rate of 60 frames per second. In addition, Resident Evil 7 will support HDR (High Dynamic Range) on Xbox One S, equaling the visual experience to that on PlayStation 4 and Playstation 4 Pro.

Masachika Kawata confirmed this to GamingBolt, also stressing the importance of a good collaboration between console-makers and gaming studios.

“When it comes to new hardware, I think that the biggest takeaway is just making sure that it’s not just one party that is excited about this product,” he said. “It really has to be a mutual interest on both the manufactures side, publisher side, [and] consumer side. And only when everyone is on board and everyone’s excited for the product does it allow the opportunity to expand the game industry and the user base. Because otherwise it’s just a lot of extra effort on our side.”

Multiplatform games usually have a poorer performance on Xbox compared to PlayStation 4 due to the difference in resolution. However, it seems that Resident Evil 7 will rectify it for the moment, at least until Project Scorpio sees the light of day.

Resident Evil 7 sees a return to its origins, retaining the focus on horror elements rather than the action gameplay. Exploration, puzzles, lacking resources and the combat style reminiscent of early titles will again be a part of the game.

The plot of Residence Evil 7 is set four years after the events in Resident Evil 6, in the fictional city of Dulvey, Louisiana. There is also a new protagonist called Ethan Winters, an ordinary civilian searching for his missing wife, Mia. The game will have a first-person perspective.

The release date for Resident Evil 7 is set for January 24th, 2017. It will support cloud save sync between the Xbox One and Windows 10 versions of the game. It is still unknown if there will be support for the Xbox Play Anywhere feature.

The game is available for pre-order from the Windows Store, retailing at $59.99. Digital pre-order includes the bonus Survival Pack: Recovery Set content.