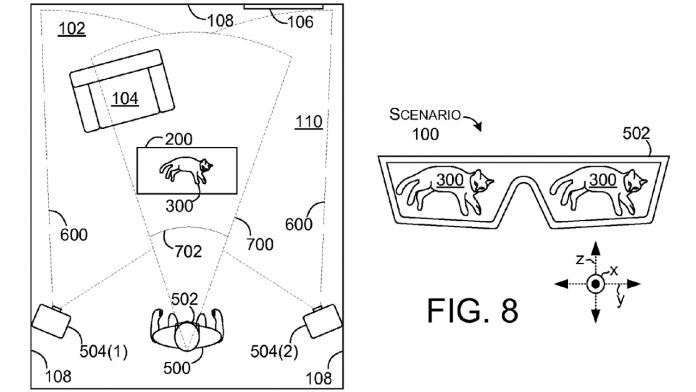 We’ve seen a lot of innovations in the AR field of late, Microsoft’s HoloLens one the biggest among them. Despite this, there’s little that comes close to the full Star Trek Holodeck experience.

However, that hasn’t stopped Microsoft from trying. A new patent application shows that the company is pushing for such a technology. The concept describes a projection that combines with glasses to provide a moving and interactive projection.

Microsoft describes the project and its setup well in its patent application. Here’s a short summary of the project: 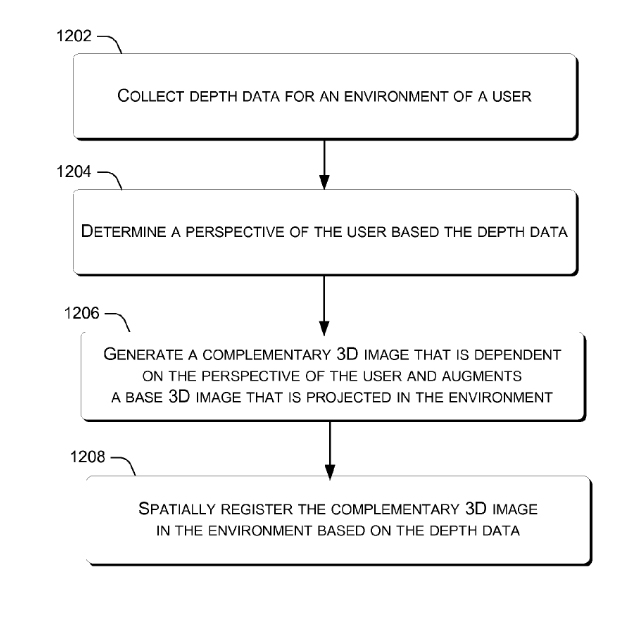 The essential change in this experience is the ability to adjust to the user’s field of view. The HoloLens’ is limited, to say the least, and projections could extend the FOV of the headset.

For now, the project seems like less of a full-scale AR experience, and more of a test project. The expense and amount of hardware make it unlikely it will ever reach the market. Still, it’s great to see experimentation, and there’s potential for combination with other Microsoft projects.

You can view the filing for yourself at the US Patent and Trademark Office website.