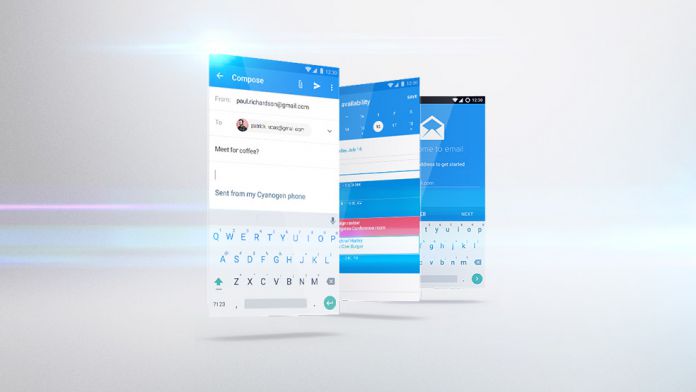 While the Cyanogen OS forked Android platform has always been an interesting concept, it is now a failed experiment. Cyanogen, the company behind the open-source software says that it is shutting down the platform. However, the company says the open source will still exist for developers to build their own CyanogenMod solutions.

The company has been going through trying times lately. For example, it has recently laid off staff and its CEO recently left the company.

In a blog post released on Friday, Cyanogen said that it is consolidating its situation. All Cyanogen nightly builds will now be discontinued, with the cutoff date set no later than 12/31/16. That means there is just over a week left of the platform.

It is interesting that the company only issued a very small statement on the matter:

“As part of the ongoing consolidation of Cyanogen, all services and Cyanogen-supported nightly builds will be discontinued no later than 12/31/16. The open source project and source code will remain available for anyone who wants to build CyanogenMod personally.”

Cyanogen believed that it could create a better version of Android than Google. Whether it succeeded it is up for debate. What is clear is that Cyanogen OS never found enough device support. The original OnePlus One carried the platform, but few other OEMs embraced the software.

Users running CyanogenMod must now look for alternative solutions. One of them is the CyanogenMod ROM. However, this is a build managed by a community of developers and is not a commercial operating system.

As mentioned, this is very much a failed experiment of a platform that former CEO Kirk McMaster once said would put a “bullet through Google’s head”. Now the company is “transitioning” to another platform, one that attempts to play nicer with Google.

New CEO Lior Tal says the Cyanogen Modular OS is “designed to achieve the original objective of an open and smarter Android without the limitations of requiring the full Cyanogen OS stack and individual device bring-ups.”