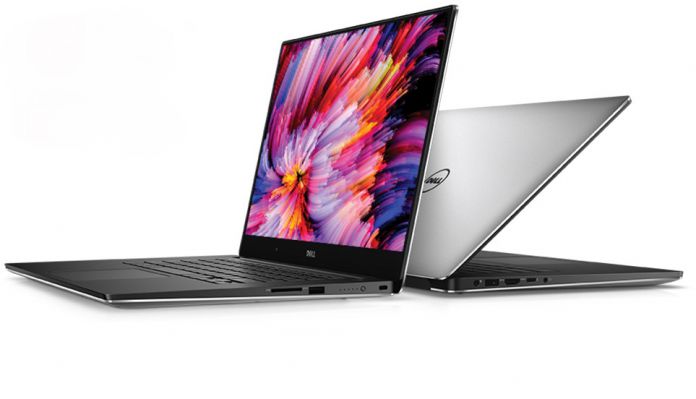 The Dell XPS 15 is among the most popular Windows 10 laptops on the market. The PC is due for an upgrade and today the US company accidentally revealed the specs of the refreshed device. As this was a clear mistake, Dell acted quickly and removed the leak.

However, the folks at Windows Central managed to see the listing before it was pulled. The new model Dell XPS 15 will be powered by the Intel Kaby Lake processor family. There will be several configurations, with customers able to choose between the i3-7100HQ, i5-7300HQ, and i7-7700HQ chips.

Other key specs include a 4K and configuration up to 32GB of 2133MHz RAM memory. Graphics will be taken care of through a GeForce GTX 1050 with 4GB of VRAM, and a 1TB HDD or SSD will handle the storage.

As mentioned, Dell pulled the listing. However, users can still take a look at the specs via this archived page. We guess that this leak happened because Dell is getting ready to launch the new XPS 15. At the start of 2017, the CES trade show will kick off in Las Vegas.

The Consumer Electronics Show will take place between January 5 and 8, 2017. It is usually the show where we companies lay out their computing hardware for most of the year. Dell will likely have a presence at the event and there will be surprises if the XPS 15 is unveiled. However, if it is announced, it may not come to the market until early in the second quarter.

Dell has already updated its XPS 13 laptop in September, alongside new Inspiron 15 and 17 models. The portable Ultrabook received a battery bump up to 22 hours of life, while a Quad HD+ display was added. Other new specs on the latest XPS 13 include: