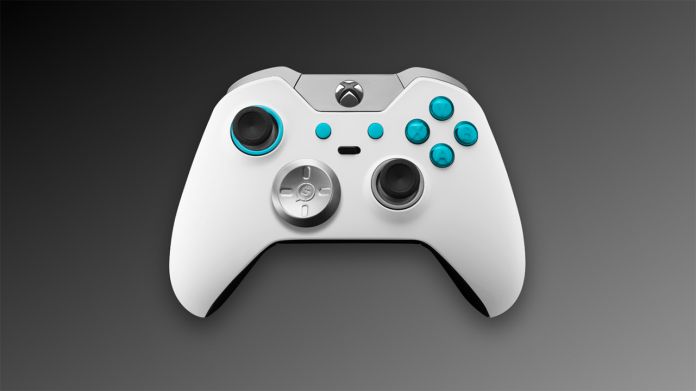 Microsoft’s Xbox Elite controller is generally considered one of the best around. The huge amount of customization and professional features sets it far apart from the regular Xbox One controller.

Today, that list of merits has grown once more. A partnership with pro gamer manufacturer Scuf brings a wealth of new options.

This new controller mod is aptly named the Scuf Elite. With it comes a total of 29 design variants, as well as custom thumbsticks, trigger paddles and more.

The customization is presented in an interface similar to Xbox Design lab but arguably goes even further. Customers can change the faceplate, button color and trim color individually. 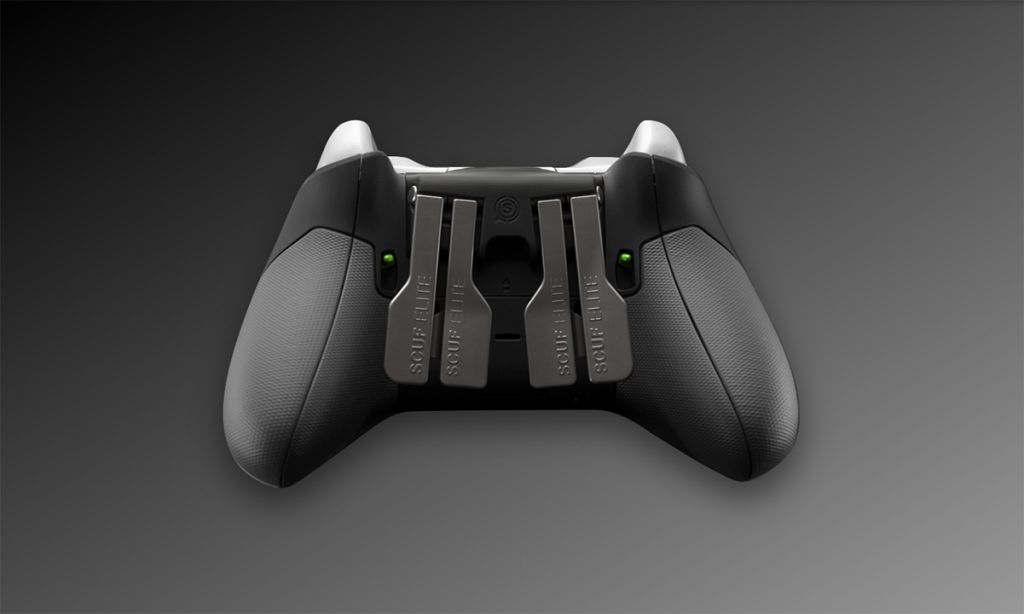 However, you can also change the left and right thumbsticks individually, as well as circle trim around them. Moreover, a new Scuf D-pad is available, as well as back paddles.

These new accessories are supposedly “positioned for optimal ergonomic performance.” The D-pad is subtly lower on one side, and has a smaller distance from the thumbstick.

Speaking of the thumbsticks, they’ve been modified too. A subtle “military grade grip” allows for more comfort and durability. They vary different hand sizes, with the goal of improving precision and accuracy.

Of course, you might be feeling a left out if you already have an Xbox Elite controller at home. Thankfully, you can still make use of all the new gadgets.

Scuf is selling two accessory packs than can be slipped onto the regular model. Here’s what you get in each:

Unfortunately, you’ll have to wait a little longer to get your hands on the second pack. The first is available now, but its not cheap. It’ll set you back another $39.95 on top of the $150 original controller price.

First-time purchases are in for a slightly better deal. Complete with paddles and D-pad, the controller is $169.85. However, it’s worth noting that this doesn’t include Microsoft’s own premium paddles or D-pad. You’ll also have to pay extra for each color change.

In all, the Scuf partnership offers far more customization than was previously possible. Gamers will no longer have to choose between boring black, or ugly Gears of War. The improvements even come at a reasonable price point.

You can have a play yourself on the Scuf website.