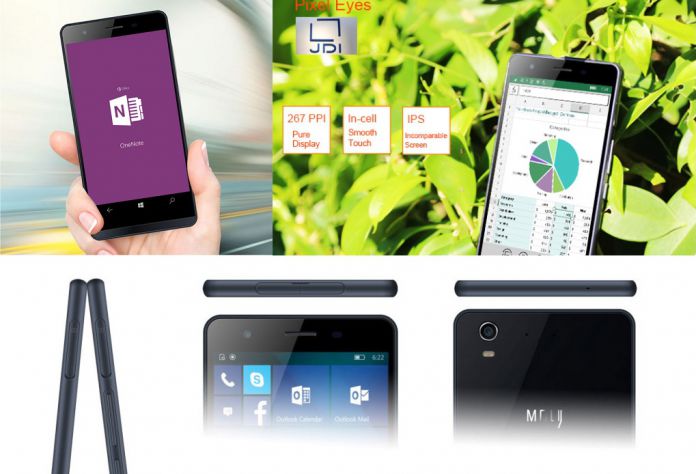 Coship, a Windows 10 Mobile developer with a number of smartphones already under its belt has not enjoyed success with its latest endeavor. The company’s newest handset was once again to be a Windows 10 Mobile device. However, the crowdfunding for the smartphone completely tanked and Coship may be forced to think about abandoning Microsoft’s platform.

Maybe the company loves Windows 10 Mobile, but the failing platform presents a number of challenges. The most important for companies is that smartphones simply do not sell when running Windows 10 Mobile. Spending money to develop a new handset for the platform is a risky thing to do.

Coship decided to attempt and crowdfund its next smartphone to help leverage the cost of development. The new Windows Phone under the company’s Moly brand was going to start production with $100,000 of funding from IndieGoGo.

However, the crowdfunding effort for the Moly X1 failed miserably with just 30 backers by time the closing date came on Saturday. Those 30 backers only amounted to $2,569 in funds, clearly missing Coship’s targets significantly.

Windows 10 Mobile the Cause?

There are two potential reasons why the new Moly smartphone failed to gain traction. Firstly, Coship is a small developer that does not have a significant following. Customers may simply not be interested in a new Moly smartphone on Windows 10 Mobile.

Back in July, the company rolled out the Moly PcPhone W6 in Asia. However, the brand has little market traction so we doubt customers are desperate to back a new handset.

Unfortunately, the fact that the Moly X1 was running Windows 10 Mobile was also a deterrent. Microsoft’s mobile platform is failing in terms of market share and device sales. Indeed, Microsoft itself pulled out of the hardware market earlier in the year.

Is Windows 10 Mobile worth investing in? It is a question companies like Coship will now be asking. When the platform’s owner leaves the hardware market, it is telling. Microsoft says it is committed to mobile, but OEMs may have little faith with the Lumia brand now closed.

It is a story for another day, but Microsoft’s biggest challenge in the coming years will be showing OEMs that it is in for the long haul in terms of mobile.

Coship has not said whether it will abandon the Windows 10 Mobile platform, but the company obviously sees no merits in ploughing its own money into developing new devices. If customers don’t want to crowdfund, there is a question about whether the company will bother making a new device.

It is not all bad news however. While crowdfunding Windows 10 Mobile devices seems like a waste of time, other hardware fairs more successfully. Take the Eve V hybrid tablet/laptop created by Finnish company Eve Tech, for example.

The company’s own IndieGoGo campaign sold out in three hours and crashed the website’s systems. In total, after just a few days the Eve V had attracted 1500% higher than the first backing goal. We spoke to Eve Tech co-founder Konstantinos Karatsevidis at the start of the month and he said told us the history of the device and how crowdfunding helped develop the hybrid.

There is one key difference between Eve V and the Moly X1. Microsoft has backed the hybrid market (and paved the way with success within it) with its Surface Pro 4 and predecessors. These devices and Microsoft’s backing over implementing Windows 10 give OEMs confidence to create their own products. 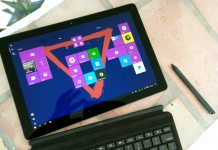 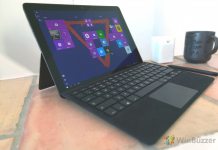 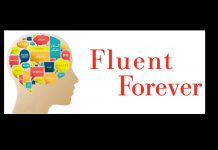